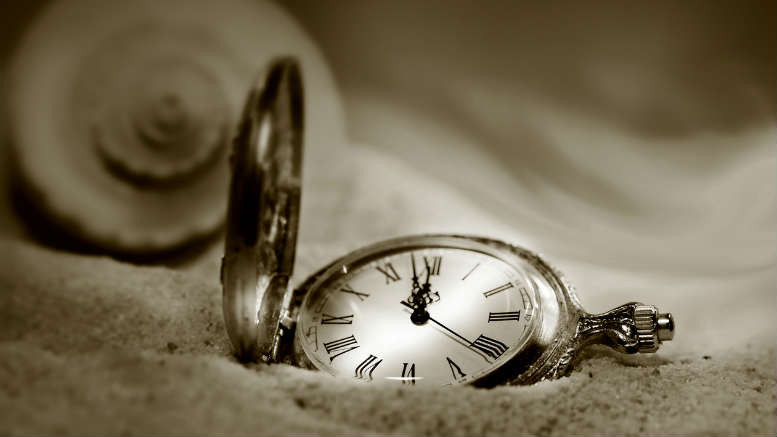 ASIC says it's under no obligation to send reminders to liquidators their registration is due for renewal. 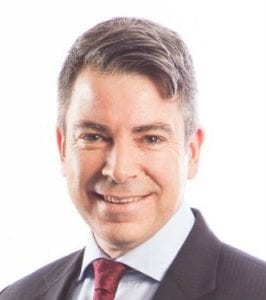 Worrells pair Nathan Deppeler and Nick Cooper have at last put their brief stint as unwittingly unregistered liquidators behind them and Federal Court Judge David O’Callaghan has disclosed in his recently published reasons the difficulties in hearing an application from the pair when they were technically unregistered.

As Justice O’Callaghan pointed out in his opening, “Their registrations as liquidators expired earlier this year because, through inadvertence, they did not renew their registrations by the due date, which in their case was 3 May 2017.” (For full reasons see: Deppeler, in the matter of Deppeler (No 2) [2017] FCA 978)

In a nutshell, earlier this year ASIC did not send either Deppeler or Cooper a courtesy letter reminding them that their registrations were due for renewal, a requirement that under the new laws now comes up every three years, whereas a liquidator’s registration used to last for life, barring any crime, ethical or solvency issue, infirmity or, heaven forbid, death.

Unwittingly the Worrells pair continued to take on appointments after their registrations ended and it took ASIC almost two months to alert them.

When Deppeler and Cooper made urgent application to the court to have the situation rectified the judge wasn’t certain the court had the power to make the various orders sought. (See: Deppeler, in the matter of Deppeler (No 2) [2017] FCA 978).

At the time ASIC told SiN that the regulator is under no obligation to alert liquidators when their registrations are about to fall due for renewal. But that doesn’t really explain why Deppeler and Cooper were overlooked and it’s likely we’ll never know if there was an internal stuff up at the regulator.

As Justice O’Callaghan’s reasons make clear, Deppeler and Cooper “…. provided a frank explanation of the circumstances giving rise to the need for an extension, which included that, unlike at least one of their partners, they did not receive a reminder or notice in the form that had apparently been provided by ASIC to other liquidators”.

Omissions aside, the remaining questions and their resolutions became somewhat technical, tedious, legal and for SiN at least, boring as hell. We’ll let the judge wrap it up.

“It seems to me, having had the benefit of very helpful submissions from ASIC on the point, that, properly construed, s 1560 does not operate in such a way that the accepting of further appointments as external administrator of a company by an old Act registrant means that the mere acceptance of those appointments has the consequences that he or she is “not taken to be registered as a liquidator”,” Justice O’Callaghan said.

“Ultimately, however, ASIC did not oppose the making of the declarations set out at [6] above – which, if I may say so, was very sensible, given that Mr Deppeler and Mr Cooper were the first liquidators who found themselves in this position, that they brought an application seeking to regularise things as soon as they could, and that issues of statutory construction arose for decision.”

Be the first to comment on "Was it Worrells duo’s ‘inadvertence’, or ASIC’s?"