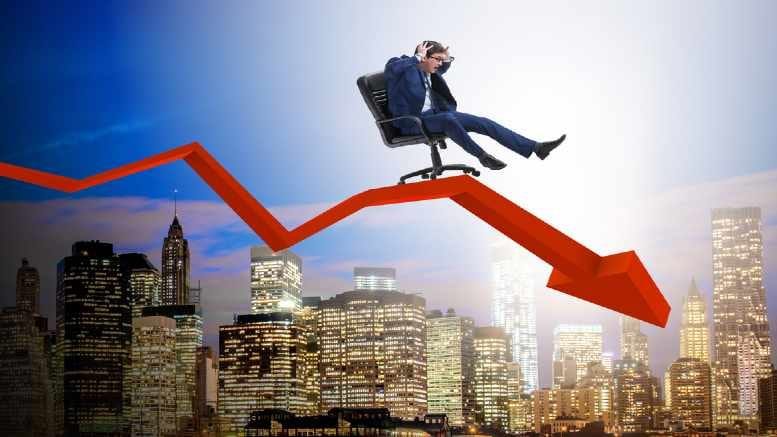 Melbourne-based IP Mathew Gollant must possess a fair appetite for excitement given his acceptance of an appointment as liquidator by creditors voluntary liquidation (CVL) of ACN 081 014 208 Pty Ltd, which until September 30, 2020 went by the name Millennium Electronics Pty Ltd (Millennium).

“I must admit to some concern that the liquidator, in breach of the obligations applicable to affidavit evidence in an interlocutory hearing, did not disclose the source of his information about the sale, nor whether he has any (and if so, what) view as to the truth of that information,” Justice Mark Livesy said.

As his honour’s judgment reveals, mere hours after Gollant was appointed on October 9, 2020 a creditor of Millennium sought and obtained via ex parte application an order freezing Millenium’s assets and requiring the delivery of financial information, which of course was by that time technically in Gollant’s custody. Except that Gollant has also told the court he’s had trouble getting all the books and records.

“It became clear during the course of the hearing that the liquidator was “still getting across the details” of the sale of the respondent’s assets on or about 30 September 2020,” Justice Livesy said.

“In addition, I was told that because of the significant lockdown restrictions as the result of the COVID-19 pandemic applicable in Melbourne, where the liquidator is based, the liquidator was encountering some difficulty in ascertaining the respondent’s “position” and obtaining its books and records.”

According to his DIRRI, Gollant’s appointor was Promentor Pty Ltd, an outfit owned by Victorian restructuring and turnaround practitioner Gary Tescher. Tescher also owns 45 per cent of Millennium.

Despite his difficulties obtaining books and records, the court accepted the chronology of the applicant seeking the freezing orders, which record that Millennium’s directors and members met with Gollant in early July and that on 27 July 2020 the fixed and floating charge over Millennium International was registered on the PPSR in favour of Millennium HK.

His honour made no comments in respect of any wrongdoing and iNO makes no such suggestion. Maybe Gollant just enjoys appointments that promise some frisson of the unexpected? Justice Livesey did however express dissatisfaction with some aspects of Gollant’s affidavit in the proceedings.

“I must admit to some concern that the liquidator, in breach of the obligations applicable to affidavit evidence in an interlocutory hearing, did not disclose in his affidavit sworn on 21 October 2020 the source of his information about the sale, nor whether he has any (and if so, what) view as to the truth of that information,” Justice Livesy said.

“The terms of the sale were first revealed to the Court by the applicant’s affidavit evidence received by the Court on the morning of 23 October 2020.

“This appears to have been prepared after the applicant obtained documents from the liquidator at the time of his Initial Report to Creditors on 20 October 2020.

“The requirement to attest to the source of information and the extent of any belief in its veracity is no idle matter,” the judge said.

We sought comment from Gollant but no reply was received prior to publication. So we have suspense, if not excitement. Support INO’s continued chronicling of the insolvency sector.

3 Comments on "Appetite for excitement pinged by judge"