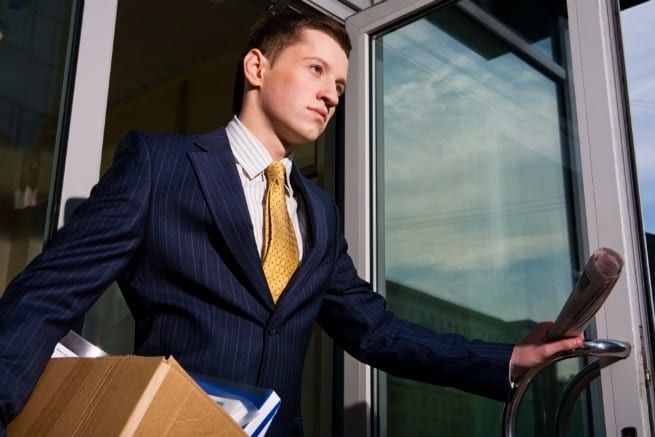 STEPHEN Hathway, the man who with Tim Heesh established SV Partners in NSW almost a decade ago has been dumped by the firm, with clients advised of his departure via email last week.

“Dear Colleagues, we advise that Stephen Hathway, Director in our New South Wales practice, has ceased to have an active involvement with SV Partners and is presently on extended leave.

“Stephen joined SV Partners in 2006 and was an integral part of growth in our New South Wales practice,” the firm said.

When contacted Hathway said he couldn’t say talk about the reasons for his departure until the details had been finalised.

“I set up SV in NSW with Tim Heesh nine years ago but it’s interesting, you get employed by firms and obviously take an employment contract, but then I took about 120 appointments in my own name,” he said.

In circumstances where people leave firms, Hathway said there is work that registered liquidators have in terms of specific appointments that employment contracts don’t adequately account for.

“Some are in our own name and we’ve been put there by creditors, not necessarily by the firm,” he said, implying that appointments of this kind would need to be accounted for in his compensation and entitlement arrangements. “I’m a shareholder of SV so that also has to be worked out,” Hathway added.

SV founder Terry van der Velde declined to go into detail about why Hathway had left. He said the firm has “… a clear process for staff transition and normal procedures are being followed to ensure that all client work continues according to requirements. The full SV Partners team is supporting clients during this change,” van der Velde said.

Be the first to comment on "SV ditches executive director"