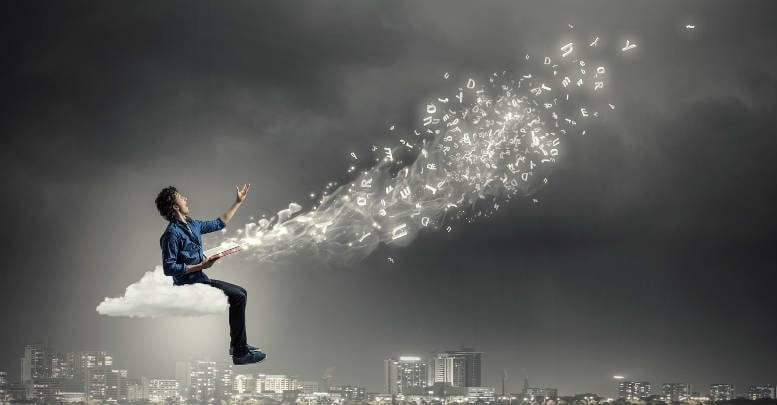 Pitcher Partners’ Andrew Yeo is proving that unfortunate findings about negligent and deceptive conduct by distant colleagues have not damaged his mutually beneficial relationship with the Australian Tax Office.

The ATO has been funding Ross McDermott and John Potts as joint liquidators of Lonnex Pty Ltd in relation to litigation McDermott originally commenced against related entities, back when he was sole liquidator of Lonnex.

McDermott originally sought declarations that a release of debts which Lonnex gave to Lonnex & Millennium Management Holdings Pty Ltd (LMMH) was an uncommercial transaction under s 588FB of the Corporations Act 2001 (Cth) (‘the Act’) and an unreasonable director-related transaction under s 588FDA. McDermott wanted judgment in the sum of $22 million.

Eventually, and after spending more than the ATO had supplied, McDermott and Potts sought court orders that they were justified in entering into a settlement.

The ATO opposed that application and a judge refused them.

They then appealed the associate judge’s refusal in the Victorian Supreme Court and the ATO appeared, again opposing any settlement and seeking to replace McDermott and Potts with Yeo, whom the ATO has indicated it is prepared to fund.

Yeo meanwhile is the liquidator of a separate but related entity, Millenium Management Pty Ltd (MM).

If he is appointed liquidator of Lonnex and receives funding to pursue the Lonnex and the MMH proceedings, it’ll notch up another funding agreement with the ATO to go with bucket loads the ATO is paying him to investigate alleged phoenix-facilitator Phil Whiteman and God knows who and what else.

Be the first to comment on "Yeo the man for ATO"