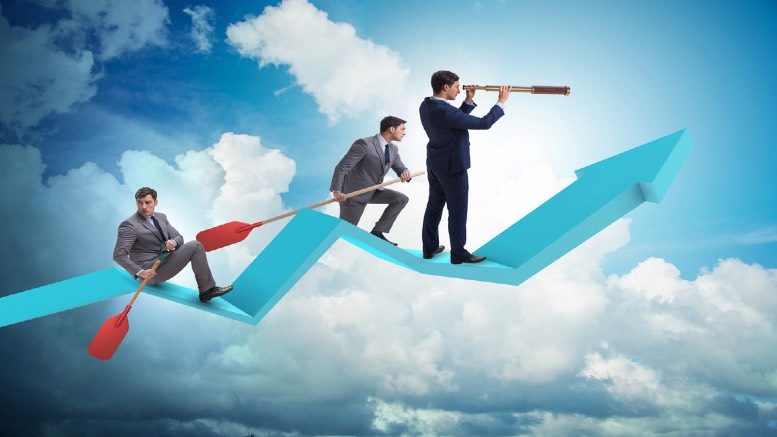 In a recent judgment handed down by Supreme Court of South Australia judge Katrina Bochner her honour found that by their actions Worrells Services and Worrells national board member Paul Burness had prevented Cooper from meeting the high standards required of a liquidator.

This was because when Cooper and Worrells SA partner Domenic Cantone withdrew from the Worrells network in 2020 to retool themselves as Oracle Advisory, they needed Worrells Services to transfer to them data relating to a particular liquidation they had overlooked when transferring their liquidation files from the internal “Workbench” system operated by Worrells Services which holds the data and emails for all of the Worrells formal insolvency appointments.

Worrells however wasn’t too keen on facilitating the transfer while in its view, Cooper and Cantone were in arrears in terms of contributions it claimed that the Worrells national charter requires hose who withdraw to pay for 18 months after their departure.

Through its lawyer Daniel Ryan Worrells said it required payment of almost $100,000 but we note that Justice Bochner’s judgment In the matter of Cheung V [email protected] Lakes Pty Ltd makes no reference to Worrells ever pursuing the supposed outstanding charter contributions.

So Cooper was in a bind. As the liquidator of [email protected] Lakes Pty Ltd he needed the file but he wasn’t prepared to pay either the $100,000 or the $1,000 Worrells wanted as the cost of extracting the data, particularly when according to Cooper, Worrells wouldn’t say if the data would be provided in a format compatible with the new CORE IPS system Cooper and Cantone had invested in. So Cooper issued a notice to produce.

This kicked off an extended period of dispute with costs mounting the entire time and while in this most recent aspect her honour agreed to an order for indemnity costs in Cooper’s favour against Worrells Services Pty Ltd, it was her comments about the standard to which firms of registered liquidators must hold themselves that caused iNO to take note.

In essence her honour said that liquidators are held to a high standard of conduct in order to protect the company in liquidation, its creditors, its shareholders and the public.

She said that by their actions Worrells Services and Burness were “knowingly preventing Mr Cooper from meeting those same high standards in respect of the liquidation of the Company ([email protected] Lakes Pty Ltd)”.

“Further, while Mr Burness was not the company’s liquidator he is himself a registered liquidator and should have been well aware of the duties owed,” she said.

That focus on “duties owed” is brought into even sharper relief by the fact that prior to the hearing of the parties’ costs applications, Ryan wrote to Cooper’s lawyer Arnie Narayan and offered to settle the costs question by seeking to have Worrells’ claim dismissed with no order for costs if Cooper in turn agreed to seek his costs not from Worrells but from the pockets of [email protected] Lakes’ creditors.

“In my view, it is not appropriate that Mr Cooper’s costs should be visited on the creditors of the Company,” the judge said.

“In any event, given the orders I intend to make are far more favourable to Mr Cooper than the offer, I need not take this letter into consideration further.”

Cooper of course will have to wait a while before he can be certain his expenses – estimated at around $50,000 – will be paid by his former firm because in response to our inquiries this morning Burness confirmed that Worrells is considering whether or not to appeal.