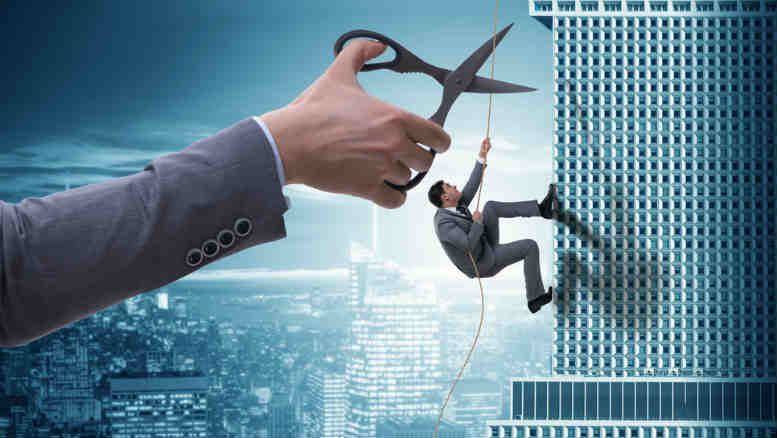 Worrells’ duo Dominic Cantone and Nick Cooper could shortly be calling their professional indemnity insurer after a Federal Court judge on Monday proposed making orders requiring them to pay costs minus the usual right of indemnification.

Further, the judge said the Worrells duo should also pay ABCL’s 40 per cent plus their own legal costs “without recourse to the assets of the first defendant”, that being Concrete Supply.

To get an idea of how onerous an order this could be, consider that ABCL commenced the proceedings in January 2018, it included multiple disputes at the interlocutory stage and a 20 day trial in the Federal Court.

The proceedings culminated late last year in a 350 page judgment that was in parts scathing of some elements of the administration including investigations undertaken by the administrators and Cantone’s decision to use his casting vote at meeting of creditors to push through a DoCA that was opposed by ABCL, overwhelmingly the majority creditor by value.

Subsequent to the November 2019 judgment the DoCA was terminated and Concrete Supply was ordered to be wound up with KPMG’s Martin Lewis and David Kidman appointed liquidators.

Monday’s judgment aside there are still issues to be resolved. Will Cantone be required to return any remuneration or expenses they’ve already been approved to pay themselves? Will he and Cooper appeal?

We sought comment from the pair late on Tuesday. Cantone rang early this morning to advise he was seeking advice from his lawyer, Sam Black of OLoughlins as to a response.

Cooper responded by email, saying he and Cantone “are taking legal advice in relation to the judgment”.

With the company now in liquidation Lewis and Kidman may also be contemplating what opportunities Justice Besanko’s findings represent for Concrete supplies’ creditors.

A hearing has been set down for 9:15am tomorrow in Adelaide so we won’t know exactly how bitter is the pill Cantone and Cooper must swallow until sometime afterwards. Support INO’s continued chronicling of the insolvency sector.