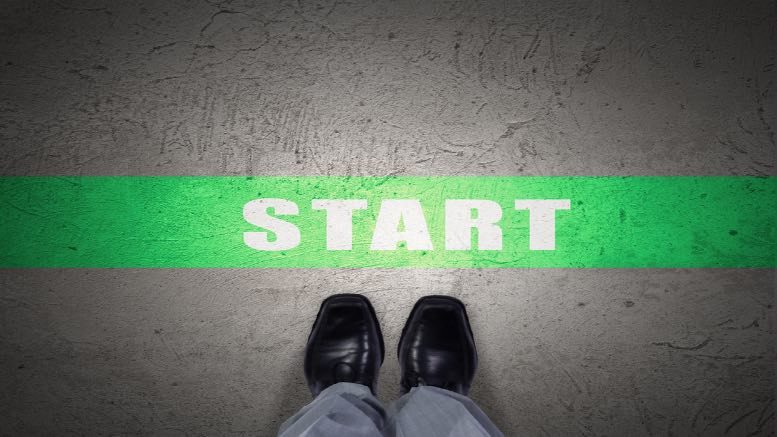 For former Worrells partner Simon Cathro, the worst of times might also be the best of times to pursue his ambition to found and grow his own insolvency firm.

A 25 year veteran of the sector who’s career includes stints with Hall Chadwick, PwC, Deloitte and EY before he arrived at Worrells in 2015, Cathro told iNO yesterday that despite COVID lockdowns he was going it alone, though alone in this context means with all of his jobs and and three ex-Worrells’ staff who’ll move into Sydney CBD premises once the current lockdown concludes.

The vehicle through which he hopes to realise his vision, Cathro & Partners was informally launched last week.

Cathro said of the separation from Worrells that it was essentially amicable, that he’d had a “crash course” in technology and that the hardest part was “getting the tax structuring right”.

He also said they are already using CORE’s new cloud insolvency software package and he thought they might be the first firm in Australia that has it up and running.

Of the three ex-Worrells staff who have gone with him and Cathro said they have plenty of experience and it is likely that at least one of them will obtain their liquidator’s registration in the next few years, which will enable Cathro & Partners to take joint appointments.

Cathro, who is 47 years of age, said he certainly felt young enough to realise his desire to found and make successful a boutique insolvency and restructuring firm and he agreed that the severe disruption to insolvency workflow caused by COVID 19 Buisness support measures could well have helped him decide that the time was right.