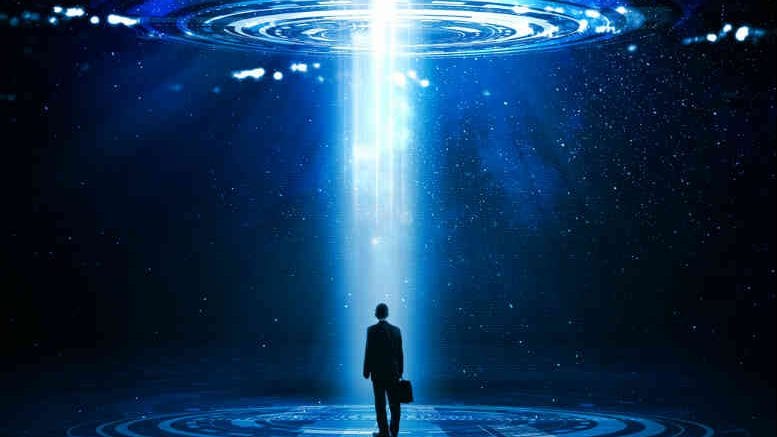 Just when you think you have the inside running, a rival emerges to make it a contest and that is what’s occurred in relation to troubled South Australian builder Unique Urban Built.

As previously reported, incumbent liquidator Paul Jorgensen of PKF South Australia got himself into a spot of bother in relation to the timing of meetings and the accuracy of certain forms lodged, bother which appears to have persisted even to the latest circular to creditors given its reference to one “Chad Hallwick“.

Leaving Chad aside for the moment, one group of creditors – represented by ReGroup Solutions’ Eddie Griffith – has worked vigorously to force Jorgensen out, including obtaining consents to act from aspiring replacements Joanne Keating and Brent Kijurina of Hall Chadwick.

In their Declaration of Independence Relevant Relationships and Indemnities (DIRRI) Keating and Kijurina refer to contact being made by Griffith and to “telephone conversations, email communications and/or and or informal meetings with Mr Griffith and also with Mr Kevin Tiggemann and Ms Julie Bowels of Mercantile CPA, who we understand also act on behalf of a number of the company’s creditors”.

Somewhere along the line however Worrells has gotten a sniff but precisely how is not revealed by competing replacement liquidators Nick Cooper and Dominic Cantone.

According to their DIRRI: “Our consent to act as proposed replacement liquidators was formally requested by Mercantile CPA, who we understand acts for numerous creditors of the company, on June 14, 2019,” the Worrells pair said.

Prior to this Carroll and Cantone “had communications with the Mercantile CPA leading up to request for consent to act as replacement liquidators for the purposes of :

These communications took place on June 13 and June 14, a week and more after Kijurina first contacted PKF to advise that creditors seemingly represented by both ReGroup and Mercantile CPA had requested himself and Keating to act.

But the Worrells’ DIRRI reveals that Carroll and Cantone have an ongoing referral relationship with Mercantile CPA.

Jorgensen’s circular to creditors also makes the point that Hall Chadwick has no registered liquidators resident in South Australia whereas both Carroll and Cantone can boast residency.

It also provides a list of comparative rates which reveal an $80 per hour disparity.

Hall Chadwick partners charge $640 compared to their rivals who charge out at $560. Helpful? Perhaps to one firm at the expense of the other.

Jorgensen meanwhile has recommended UUB creditors vote in favour of the resolution to remove him when they meet on July 3.

Getting his fees approved might prove a harder sell. Please take a moment to support INO’s continued chronicling of the insolvency sector.

Jorgensen To Be Jettisoned As Hall Chadwick Muscles In