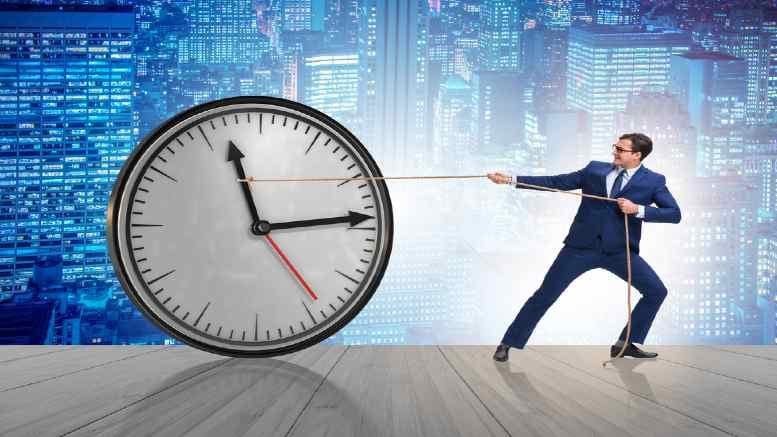 Worrells’ Jason Bettles has had another win in his ongoing fight with ASIC, which throws money at poorly articulated misconduct cases knowing the costs of setbacks are recoverable via Industry Funding.

Last Friday Federal Court judge Andrew Greenwood ruled that ASIC should pay Bettles’ costs of an application he made late last year for orders that the regulator’s concise statement and supplementary concise statement in the proceedings be set aside and an order that the ASIC file and serve a statement of claim.

Those proceedings involve an application ASIC made in 2019 for orders that Bettles’ registration as a liquidator be cancelled on account of allegations that he was complicit in facilitating illegal phoenix activity perpetrated by the controllers of the Members Alliance Group (MA Group). (See further reading below).

Bettles has been defending the claim, has according to Worrells Queensland managing partner Raj Khatri the full support of his firm and already has a substantial win under his belt courtesy of the court’s decision to set aside ASIC’s concise statement and supplementary concise statement because “the documents did not coherently identify facts which, if proved, would give rise to contraventions of provisions of the Act and facts which, in turn, if proved, rendered the defendant a person involved in the relevant contraventions”.

Once Bettles secured that win it was only natural that he seek his costs and last Friday he won, though with the caveat that there’ll be no requirement for ASIC to pay until and if it loses on its application to have Bettles rubbed out for good.

“The defendant ought to have those costs,” Justice Greenwood said last week in Australian Securities and Investments Commission v Bettles (No 2) [2021] FCA 516.

“However, I can see no reason why the defendant ought to be given leave to enforce that costs order now,” he added.

“He ought to have the benefit of a costs order but his entitlement to enforce the costs order ought not to arise until the final resolution of the matter as expressed in final orders,” the judge said. Support INO’s continued chronicling of the insolvency sector.

2 Comments on "Win for Bettles pyrrhic if ASIC prevails"