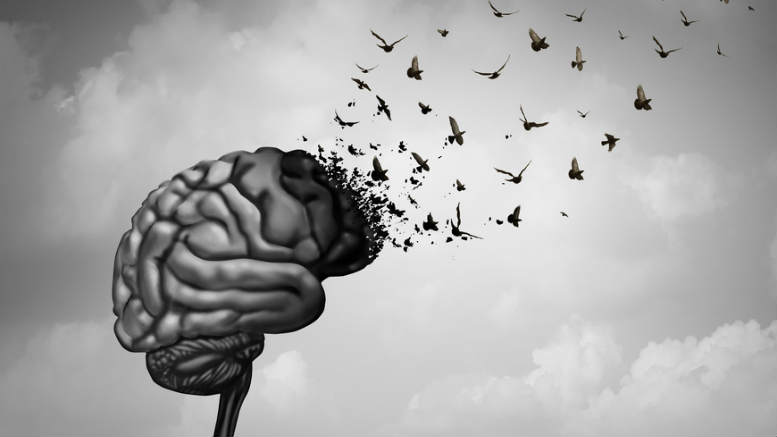 The problem with retiring to enjoy the fruits of a life’s labours as ex-liquidator Andrew Wily has done is that sometimes you forget about some of the fruit.

Back in 1999 Wily was appointed liquidator of a thing called Liquid Vision.

“In a sense, Mr Wily has also ceased to exist, at least in his capacity as a registered liquidator.” Justice Kelly Rees

Not long after his appointment he commenced proceedings against Liquid Vision director Peter Damian McNamara, for allegedly transferring the assets to a new company called Liquid Vision New Media.

There is no evidence In the matter of Liquid Vision Pty Ltd (in liquidation) (deregistered) [2019] NSWSC 1464 indicating McNamara did such a thing and iNO makes no suggestion of wrongdoing.

In August 2000 and by consent Wily paid $5,000 into the court as security for the costs of his proceedings.

The matter went to a two day hearing in November 2000 with the parties settling on the second day.

Fast forward to May 2019 when the Principal Registrar of the NSW Supreme Court wrote to the solicitors for the parties advising that under the Uniform Civil Procedure Rules (UCPR), unclaimed funds may be paid to the Treasurer for payment into the Consolidated Fund.

The registrar invited the parties to make a claim for the $5,000, languishing in the court’s account, generating interest, compounding agreeably.

The only party who filed an application was McNamara. He alone among the relevant parties appreciated the reminder.

“The liquidator’s solicitor ….. subsequently advised that, despite a number of attempts, they had not been able to make contact with their former client.

“Mr Wily was understood to no longer operate from his last known address and the telephone number which they had for him had been disconnected.

“In a sense, Mr Wily has also ceased to exist, at least in his capacity as a registered liquidator,” the judge said.

Nevertheless the judge wasn’t wholly persuaded that efforts to contact the elusive ex-liquidator would qualify as exhaustive and why would they, given she was of the opinion that Wily had “the greatest entitlement to the monies”.

“Mr Wily has not been found, although it does not seem to me that the efforts to locate him have been particularly extensive,” the judge said.

“He is also no longer a liquidator. Against that, the amount of money is relatively small.

“Mr McNamara has clearly gone to some trouble already to establish his entitlement to the monies including retaining solicitors and incurring court filing fees, using the services of a process server and having various affidavits prepared.”

Justice Rees ultimately found that in the circumstances as they applied she was prepared to make the order McNamara sought, meaning the application has proved a fruitful exercise for the ex-director. Support INO’s continued chronicling of the insolvency sector.

Be the first to comment on "Wily where art thou? Ex-liquidator forfeits cash"