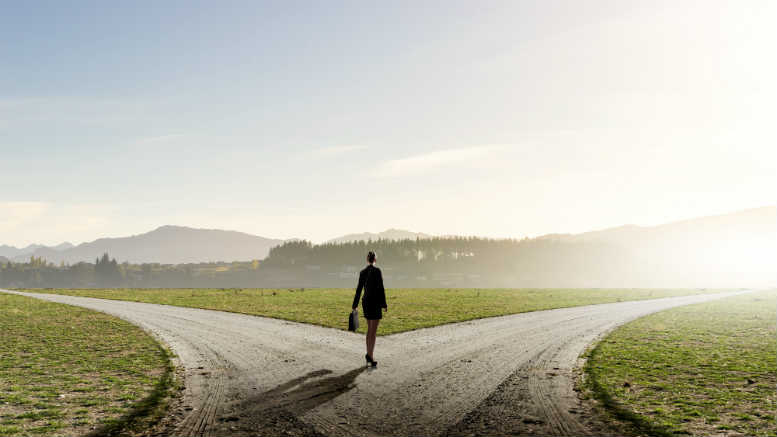 William Buck’s Rob Whitton and Brendan Copeland have temporarily fended off an effort to have them removed as liquidators of Ridley Capital Holdings (RCH), a company controlled by architectural entrepreneur Joshua Ridley, after a judge ordered that their foreign nemesis must first stump up $45,000 as security for costs.

In a judgment handed down this week Supreme Court Acting Justice Reg Barrett decided that the Californian-domiciled plaintiff, whose total assets in Australia comprise the unspecified debt allegedly owed to it by Ridley, should deposit the cash with the court within 28 days before any application to remove Whitton and Copeland can be heard. Failure to produce the money within the timeframe ordered would result in a stay, the judge said.

The judge was unmoved by the the submission of barrister Jim Johnson, who on behalf of plaintiff Corbis Global argued that “there is a public interest in the prompt determination of the proceedings because the due progress of the winding up needs to be assured and will continue to be delayed while the challenge to the continuing tenure of the liquidators is undetermined.”

Whitton and Copeland were appointed liquidators to RCH via a creditors voluntary liquidation in November 2015. Neither would comment when contacted. Nor would their lawyer, Chris Frawley. Johnson and his instructing solicitor Mark Doble were similarly afflicted.

Nobody wanted to discuss alternate liquidators and whether any had signed a consent to act in the event the William Buck pair are axed. For the moment it turns on Corbis Global, and whether it decides $45,000 is worth risking to pursue an undisclosed debt.

In terms of how the security for costs figure was reached, it’s instructive to read the judge’s comments on being presented with the competing estimates.

“As is usual in such matters, solicitors on both sides have given affidavit evidence of opinions and estimates of possible or likely outgoings for fees of both solicitors and counsel to the conclusion of the trial. As is also usual, the estimates vary widely,” the judge said.

“In saying that, I intend no criticism. Mr Frawley, the defendants’ solicitor, and Mr Doble, the plaintiff’s solicitor, are both experienced practitioners and each has obviously approached the matter responsibly, conscientiously and with diligence.

“I would adopt a gross figure of $35,000 for solicitors and $25,000 for counsel. Overall therefore an appropriately discounted round figure is $45,000 being $15,000 less than the sum sought by the defendants in the interlocutory process.”