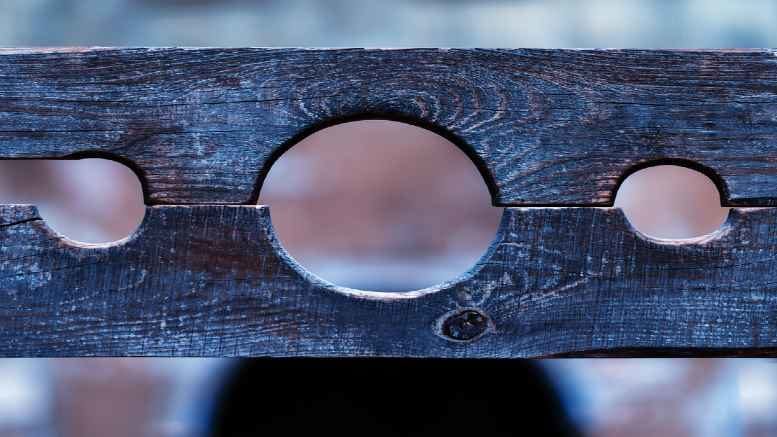 Insolvency practitioners can but hope that the persecution will end now that former Federal Minister of Small Business Bruce Billson has been anointed to replace the inquisitorial Kate Carnell as Australian Small Business and Family Enterprise Ombudsman (ASBFEO).

Billson did not return calls yesterday to explain how or even if his approach would differ from that of his predecessor but the news of his pending appointment called to mind Carnell’s initial overture to the profession on a wintry back in August 2017.

Invited to address the Australian Restructuring, Insolvency and Turnaround Association (ARITA) national conference in Melbourne, Carnell froze the marrow in her audience’s bones, informing them that insolvency practitioners were required under legislation to work in the best interests of the business to which they’re appointed.

Many must’ve been shocked to learn that they’d been labouring erroneously on behalf of creditors for years.

“ … it often appears that the receivers work for the biggest creditor, which is usually a bank,” she said in a press release issued at the conference.

“There is sometimes a potential conflict between the interests of a creditor and those of a distressed business.”

Carnell’s solution was to propose the establishment of an independent dispute resolution mechanism for business owners who’d surrendered their collateral to a lender and then presumed to judge the competency or integrity of the process by which the receiver dealt with that collateral.

For the outgoing ombudsman conflicts only seemed to cut one way and her fervour for inquiry led her in October 2019 to announce the launch of the Insolvency Practices Inquiry, “to investigate if current insolvency practices achieve the best possible outcome for small and family businesses in financial trouble.”

Seemingly blind to the fact that the primary aim of insolvency is not to return an enterprise to its owners after restoring it to a level of viability that the owners were incapable of either attaining or maintaining, she said: “Few small businesses that enter formal insolvency administration are able to navigate their way through the process to reach a restructuring agreement”.

What seemed of less concern was the appalling dearth of management skill, accounting competency, commercial nous and financial discipline among her small business constituency, who constitute the largest single group of tax defaulters in Australia.

Given the expectations among small business owners generated by Carnell’s one sided campaigning, insolvency practitioners can only hope that in Billson it won’t be a case of new face, same old Torquemada. Support INO’s continued chronicling of the insolvency sector.

5 Comments on "Will inquisition end as Carnell calls it quits?"