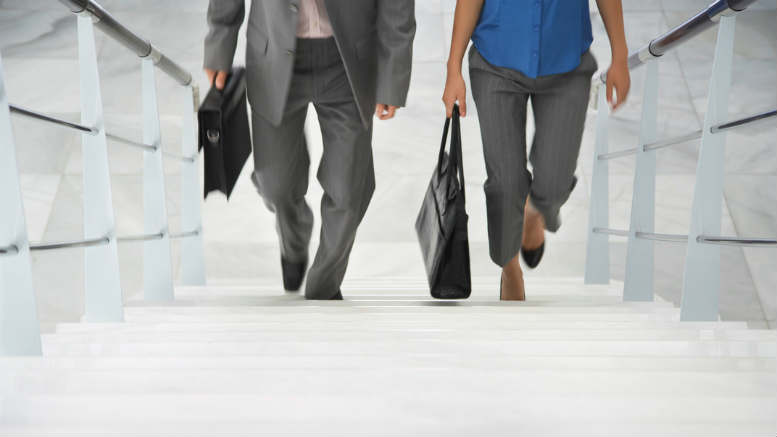 What would banned director Stephen Charles Hall of Burleigh Heads in Queensland do without wife Jodie? When the Australian Securities and Investments Commission (ASIC) banned the pre-insolvency advisor and head of Eagle Business Solutions (EBS) for five years from April 26, 2016 Jodie Lynette Hall stepped in to ensure some of her husband’s companies continued with herself at the helm.

There was no saving EBS. It was placed into the hands of liquidator Brendan Nixon from Stanley Morgan Chartered Accountants and is subject to a strike-off action. But EBS wasn’t the only entity in the pre-insolvency and related spaces headed by Stephen Hall.

Last week SiN reported in Banned Director Hall Spruiking Leads For IPs that Jodie Hall had replaced her husband as sole director of Mercury Blue Pty Ltd only a few weeks after his April 26 banning.

But Ms Hall, who is also known as Jodie Lynette Brabyn, also stepped in to takeover at Insolvency Works Pty Ltd, which according to its website offers pre-bankruptcy and pre-liquidation advice and invites those interested in its services to contact a [email protected] or complete online forms for a free bankruptcy or liquidation evaluation.

According to a company search, Jodie Hall became sole director of Insolvency Works on May 13, 2016 and company secretary three days later.