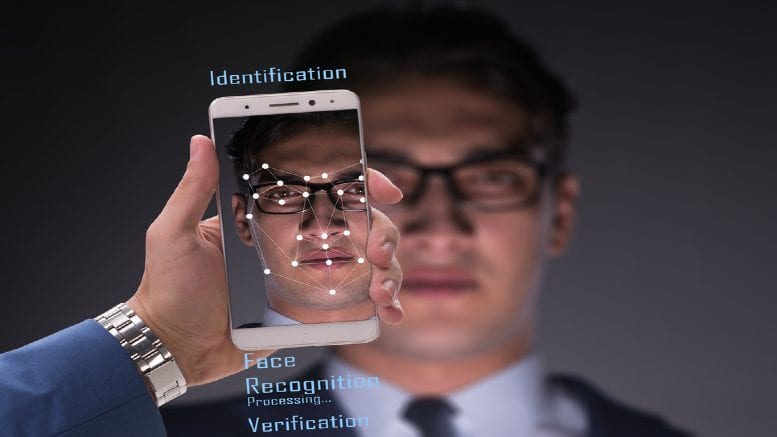 What’s in a name? Well when you’re a registered liquidator authorised to accept formal appointments from directors there’s plenty, particularly when the sole director doing the appointing has four names and there’s a possibility he might be an undischarged bankrupt.

The RegLiq in question in this intriguing case is O’Brien Palmer partner Daniel Frisken, who was appointed administrator of builder NPH Group via a resolution of the company’s sole director Cardinal Thomas, 58 of Bellevue Hill in Sydney’s eastern suburbs on June 16.

In detailing the extent of his investigations into the director’s capacity to satisfy a judgment for the insolvent trading claims that he’s identified, Frisken told creditors “I note that a number of title search results were identified in the name of Tao Zhu in NSW and VIC, a former alias of the Director, however given the commonality of this name, I am unable to verify at this time if these registrations relate to the Director.”

iNO came across NPH Group and Tao Zhu whilst investigating the parlous position of The Gosford Pty Limited, a company associated with Palm Beach-based developer Greg Walker that’s struggling to progress The Archibald project at 108-120 Mann Street in Gosford.

Prior to appointing Frisken NPH, which is in dispute with Walker and his associates over the agreed scope of works and allegations of works invoiced by NPH and not started or completed, appointed Hall Chadwick’s Richard Albarran and Brent Kijurina as receivers over The Gosford’s assets, though Walker has challenged the validity of that appointment in the NSW Supreme Court.

iNO however was more interested in Zhu and dropped $45.00 searching the National Personal Insolvency Index (NPII), coming away with one hit for a Tao Zhu who’s been bankrupt for a decade.

iNO readers may recall that Teplitsky found fame and notoriety wrestling with a news photographer on the footpath outside his Double Bay offices on that fateful day in 2017 when the Australian Federal Police (AFP) conducted a series of raids in connection with the $100 million Plutus Payroll tax scam.

Teplitsky has never been charged with any offence in relation to Plutus but the company’s liquidators however have commenced proceedings to recover a sum of approximately $11 million from the businessman.

According to the NPII search Tzu has never filed a statement of affairs which is why he remains an undischarged bankrupt.

With his estate is in the hands of the official trustee, the NPII listing remains devoid of the kind of detail that would that would assist Frisken or anyone else in determining if the bankrupt Tao Zhu and NPH Group director Cardinal Thomas are one and the same. The validity of Frisken’s appointment depends on that not being the case.

While there’s no date of birth on the NPII listing a director name search on Tao Zhu yielded dozens of results for a Tao Zhu – born 18/10/1962 – some of which also matched the bankrupt Zhu’s Double Bay address. Many of the companies to which this 58 year old had been involved with were property development or building companies.

That birthdate is also the same birthdate listed on the ASIC record for NPH Group director Cardinal Thomas, and on searches results for Thomas Cardinal, Peter Zhu and Tao Zhu.

In response to iNO’s inquiries Frisken said that he had obtained identification as well as a copy of “the director’s name change certificate”.

Further, he said both the director and the director’s lawyer had provided statutory declarations denying the director who had previously gone by the name Tao Zhu was the same Tao Zhu of 525 New South Head Road Double Bay who was bankrupted by Teplitsky in 2011 and remains bankrupt.

Adding a further layer of detail which makes this either an extraordinary coincidence or utterly improbable is that Thomas’s lawyer Stephen Hedges was formally sole director of a company called ABC Brightred Pty Ltd.

Although ABC Brightred has since been deregistered it once listed its address with ASIC as Marathon Road Darling Point. A Tao Zhu who listed his address as 525 New South Head Road Double Bay – the same address as the bankrupt Tao Zhu – is also recorded on the ASIC database as having for a period been a company secretary of ABC Brightred.

In his second report to creditors Frisken expressed concerns about the director’s capacity to deliver on the terms of a proposed deed of company arrangement.

That assessment must have convinced creditors because last Wednesday they resolved to wind up NPH Group and Frisken, who received a $40,000 indemnity from the director upon being appointed VA, is now the company’s liquidator.