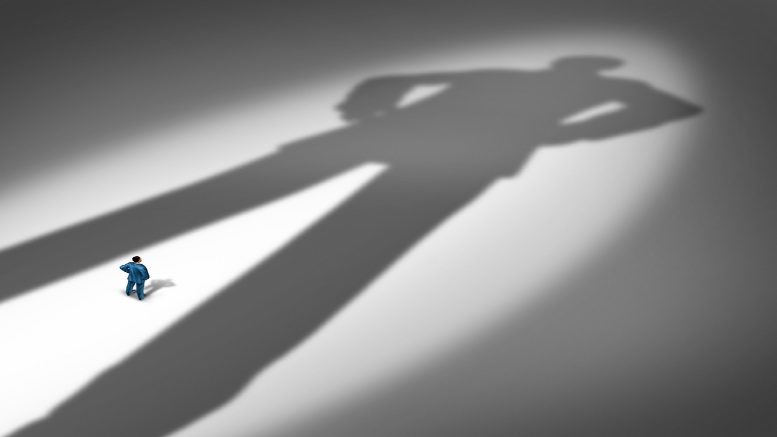 Well it turns out that when objectors to a liquidator’s remuneration application becomes in the court’s eyes adversaries, they can be liable for the liquidator’s costs of responding.

The decision in question can be found at: Manicaros v Commercial Images (Aust) Pty Ltd [2022] QSC 83 which tells of the stiff resistance Cor Cordis partner Darryl Kirk encountered in July 2018 when he applied to the court for approval of $233,891.37 in remuneration earned during his tenure as provisional liquidator of Commercial Images (Aust) Pty Ltd.

Kirk was appointed ProvLiq by court order on October 31, 2017, replacing incumbent voluntary administrators (VAs) David Iannuzzi and Vincent Pirina then of Veritas Advisory after Justice David Boddice ruled in a ripper of a decision that they were invalidly appointed.

iNO readers will likely recall that Iannuzzi subsequently relinquished his liquidator’s registration in the face of pressure brought by the ATO while Pirina has forged a new path in partnership with Ian Niccol and Steve Naidenov at Aston Chase Group.

The resistance to Kirk’s remuneration came from one of Commercial Images’ directors and their lawyer, Peter Khoury of PAK Law.

The key objection was to the amount. The objectors challenged Kirk’s claim to $152,831 of the total, arguing that Kirk had acted in a self-serving manner by extending his tenure as the ProvLiq and detailed the objections in a statement of facts filed with the court on November 21, 2018.

In other words, the objectors were alleging serious misconduct.

Less than a month later Kirk – by now acting as general purpose liquidator appointed – commenced proceedings against the director for recovery of an outstanding director loan.

In his defence to Kirk’s recovery proceedings filed in February 2019, the director asserted that if he succeeded in opposing Kirk’s remuneration application, he’d not be obliged to repay the director loan.

That same month the Law Society appointed receivers to PAK Law and it was subsequently de-registered. The director was now sole objector.

As is usual with these matters, it took some time before Kirk and his objector obtained a date for hearing of the remuneration application.

That date was December 13, 2021. 10 days before the hearing was to start the director advised Kirk that he no longer opposed the remuneration application.

If ever there was an excuse for a judge to depart form the normal rules around insulating objectors from costs orders, this case, which required Kirk to incur costs to defend claims of serious misconduct would be it. The lesson’s clear. Always an objector, never an adversary.