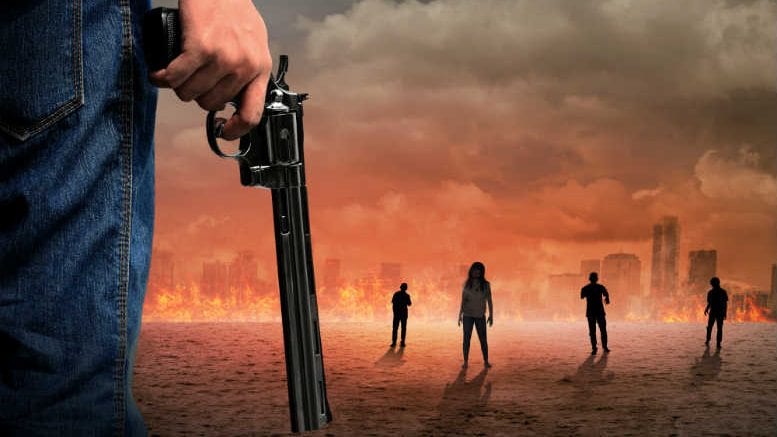 dVT Group’s Riad Tayeh has plenty on his plate in this, the second year of the 21st century’s first pandemic.

As a consequence, Tayeh and dVT co-founder Antony De Vries are facing a multi-million bill for the repayment of loans they took out in 2006 via Timbercorp Finance, plus interest and, given the lengthy pursuit the liquidators have had to undertake, costs.

As you’ll see elsewhere in today’s edition of iNO, the pair have a plan for that.

Simultaneously, Tayeh is squaring up with no less a gorilla than Lloyds of London in the Supreme Court of New South Wales over rival interpretations of what iNO’s sources say is a single word in a professional indemnity insurance policy.

Apparently the veteran liquidator made a claim against the policy, Lloyds rejected the claim on the basis of the meaning of this one yet to be identified word and Tayeh’s taken not only umbrage but, since November 2020, legal action to challenge the insurer’s interpretation.

Tayeh and Lloyds are due back for directions before Justice David Hammerschlag later this month, by which time Lloyds will have informed Tayeh’s solicitor Marc Ryckmans whether or not it consents to Tayeh filing his proposed amended commercial list statement. Support INO’s continued chronicling of the insolvency sector.