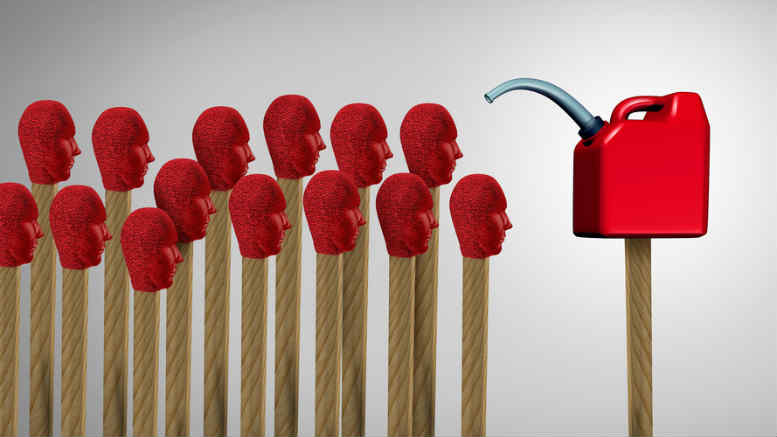 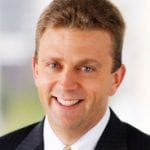 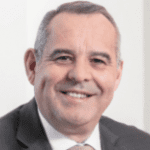 That however is what has happened to Pitcher Partners Andrew Yeo and Gess Rambaldi, who for almost two years have been engaged in an attritional struggle with Mark Korda, a struggle which has its genesis in the collapse of the Westpoint Group property scheme back in 2006.

Yeo and Rambaldi were appointed liquidators of Westpoint Finance (WPF) by its creditors in March 2006.

WPC is WPF’s largest unsecured creditor with a claim for more than $28 million but the 2006 decision by Yeo and Rambaldi to pursue three licensed real estate agents for $562,431.82 in commissions they claim should’ve been paid to WPF has not been well received.

In Korda’s view that decision and its subsequent consequences have substantially depleted the recoveries available for distribution.

In February 2017 he came out swinging, arguing via a complaint filed with the Supreme Court of Victoria that Yeo and Rambaldi had “failed to properly perform their duties in incurring legal costs of approximately $600,000, and accruing liquidator’s remuneration in excess of $455,000, . . . pursuing [three legal] claims for commission in respect of the sale of real estate’ in circumstances where WPF did not hold the requisite licence and there were statutory provisions prohibiting the recovery or retention for reward in respect of services performed by an agent who did not hold a licence.”

The matter was heard back in April 2018 and last week Victorian Supreme Court judge Melanie Sloss gave Korda some of what he sought, finding that the court should hold an inquiry into the liquidators conduct but only in respect of one of the three real estate agents originally targeted by Yeo and Rambaldi – PRD Realty in Queensland.

In respect of Korda’s request for a review of remuneration, Justice Sloss agreed that the dollars generated between their appointment as liquidators on March 26, 2006 to October 2, 2011 should be placed under the microscope.

It’s also worth noting the actions of the receivers put into effect from time to time by Korda’s WA executive director Russell Morgan but to understand their implications you’ll need to read what is a lengthy judgment: Westpoint Corporation Pty Ltd (in liq) v Yeo [2018] VSC 705 (16 November 2018)