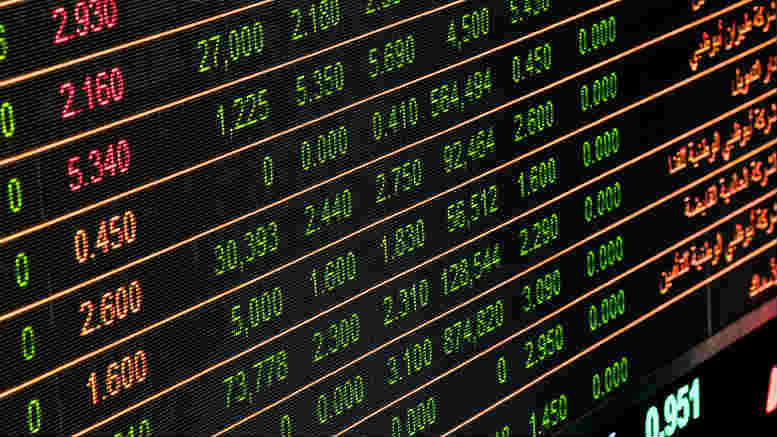 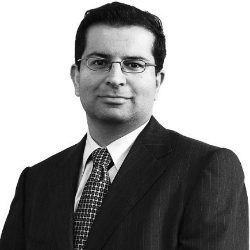 Grant Thornton’s Said Jahani: has questions for Westpac and funds to pursue answers.

SiN readers will recall the retribution that was wrought upon Grant Thornton last year when four of its partners had the temerity to accept appointments as voluntary administrators of Arrium.

The big four – unsecured all – weren’t going to let the Arrium board select its preferred appointees.

Westpac’s credit nabob Gwyn Morgan blew a piston before withdrawing half a dozen or so receiverships from GT’s restructuring division, then headed by Paul Billingham.

Within about a week Billingham, Said Jahani, Matthew Byrnes and Michael McCann had been replaced by Mark Mentha and Mark Korda, the former being well known to Labor leader Bill Shorten.

Recovery at GT, after an initial staff exodus, has been steady but under new new financial advisory chief Said Jahani it may just transpire that irony, like revenge, is a dish best eaten cold.

Yesterday SiN happened to be reading the minutes of the July 31 2017 meeting of creditors of Courtenay House Capital Trading Group Pty Ltd and Courtenay House Pty Ltd when we chanced upon the eyebrow raising revelation that Westpac may have unwittingly facilitated Australia’s worst Ponzi scheme.

“We are actually looking at Westpac and what they should have known and what they actually did know,” Jahani said in response to a question from a creditor, of which there are an estimated 500, all unsecured and most facing a hefty shortfall on the almost $200 million invested during the scheme’s six year duration.

“The examination process I touched on before will be helpful in that regards as it allows us to not only interview under oath individuals, we can also subpoena books and records of institutions or individuals to help us with our investigations,” Jahani added.

Helpfully Jahani and joint liquidator John McInerney are also sitting on more than $50 million in funds, frozen in the company’s accounts when ASIC, after months of covert surveillance, acted.

Creditors heard that ASIC has placed travel bans on directors Tony Iervsi and David Sipina and on one Athan Papoulias as the liquidators examine some $6 million in fees and commissions paid in the last two to three years to various parties associated with the scheme, which offered interest from profits purportedly earned trading foreign exchange markets during major global events.

Investors would receive special offers to earn up to 15 per cent on investments in  “Brexit” or “US Elections” or “Trump inauguration”, which the scheme promoters urged would by exceptionally profitable due to the volatility accompanying such events. One account with NAB held a pot of $29 million, all classified as funds to be invested in the “Brexit” offer.

Unlike NAB though, the account held with Westpac apparently saw a great deal of activity, with regular and large inflows and outflows.

On a reading of the Meeting Minutes it seems the liquidators are curious to know why the account activity did not arouse concerns within Westpac. With $50 million in their control they can afford to pursue the faintest whiff of liability, be it from Westpac or from the unidentified insurer behind an insurance policy Jahani confirmed to investors was legit.