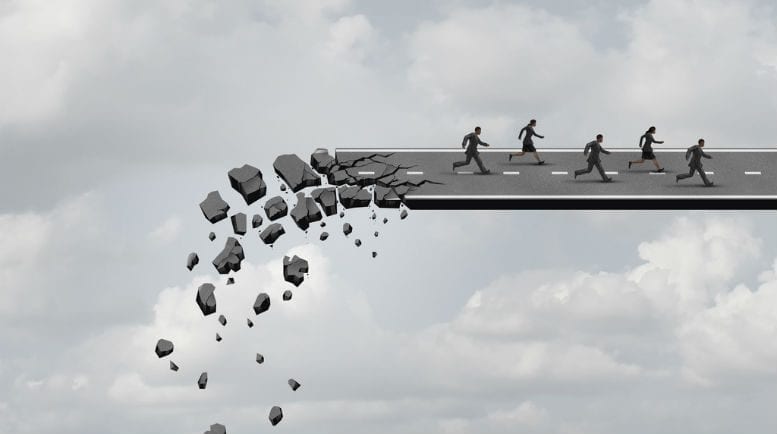 Ward’s DIRRI of June 4, 2019 reveals the appointment came via the website of the Mackay Goodwin-owned lead generator, Australian Debt Solvers.

At the time he resolved to appoint Ward however, Lau was already bankrupt thanks to an order made in a Singaporean court.

According to In the matter of Postnet Australia Pty Ltd [2019] NSWSC 1260 Lau didn’t know the bankruptcy order had been made as he had already left Singapore before it was delivered.

Regardless, Ward knew it meant the legitimacy of his appointment was compromised.

Under Section 206B(3) of the Corporations Act a person is disqualified from managing corporations if they’re an undischarged bankrupt.

Relevantly the section also provides for bankruptcy orders made in foreign courts as well as down under. Ward immediately applied to rectify the flaw.

“In order to seek to validate has appointment as administrator of Postnet, Mr Ward relies on s 447A of the Act which provides, relevantly, that the Court may make such order as it thinks appropriate about how Pt 5.3A of the Act is to operate in relation to a particular company,” Justice Black said.

“Mr Ward also points to the need to convene a second meeting of creditors and the fact that an extension of time of that meeting will be required in order to allow sufficient notice of the reconvened meeting.

“Mr Ward also notes that the director of Postnet has ceased to respond to communications with him, and a deed of company arrangement which that director at one point proposed likely could not go forward for that reason, quite apart from the difficulty that he could not continue as a director of Postnet, in any restructured form, by reason of his bankruptcy in Singapore.”

We rang Ward to ask when he became aware his appointor was bankrupt and to ask about the lapsed DoCA proposal, given the Minutes of Meeting of July 9, 2019 indicate Lau (who at that stage was still being described as the director) had provided $120,000 ” …which is currently held in trust pending development of the DoCA and the outcome from today’s meeting”.

He told iNO the funds for the proposal DoCA had ben returned to entities associated with the director when the proposal fell through.

Luckily, between discovering his appointor was a bankrupt and Lau ceasing communications, Ward was able to secure $10,000 to pay for the cost of the application, an indemnity he disclosed in his replacement DIRRI of August 15, 2019.

Justice Black was happy to order that the Act should operate so as to confirm Ward’s appointment as VA on 3 June 2019 was valid, ensuring that this lead at least doesn’t turn out to be a fuse, well alight and attached to something unpleasant. Please take a moment to support INO’s continued chronicling of the insolvency sector.