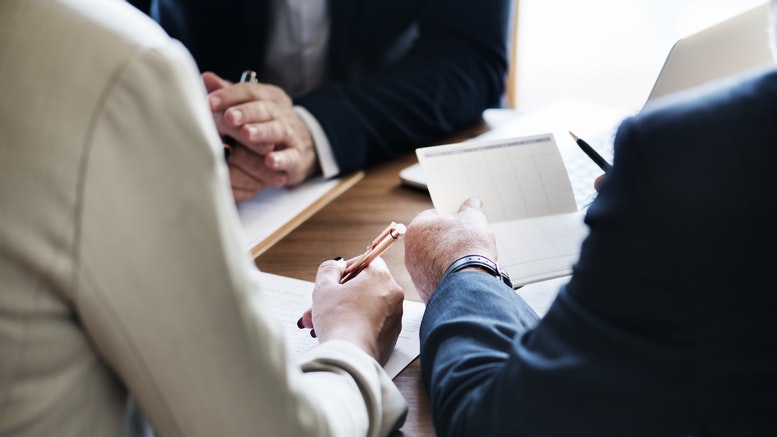 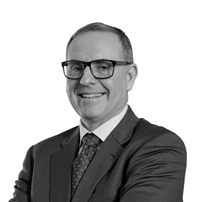 Gigalitres of litigation have passed beneath the bridge since the directors of the troubled Walton Constructions Group were referred to the National Australia Bank’s (NAB) preferred troupe of external restructurers back in 2013.

In awarding the liquidators of Walton Construction (Qld) Pty Ltd a tidy sum and unwinding one of the most controversial of the various transactions that characterised the Mawson Group’s byzantine plan yesterday, Federal Court judge Roger Derrington has also provided an exhaustive account of this sorry saga of self-interest while succinctly summarising the key point.

“The so called restructuring arrangements put in place by Mawson were somewhat complex and that was probably no accident,” Justice Derrington said.

“Mr McCurry, who was a member of Mawson and director of QHT (QHT Investments Pty Ltd) – was unable to provide any adequate explanation as to their commercial operation and that was particularly so in relation to the Deed of Assignment.

“What emerged was that the “restructuring” services provided by Mawson were for the purposes of advancing the interests of the National Australia Bank, which was the major secured creditor, and limiting the exposure of Mr Walton and others associated with him pursuant to guarantees which had been provided to the Bank”.

“The contracts entered into in September 2013 which effectively brought an end to the business of the Walton companies, further advanced those interests whilst also affording entities associated with Mawson and, particularly, QHT the opportunity to profit financially,” the judge said.

The man at NAB responsible for restructuring during this period was Geoff Green, who according to his Linked In profile left the bank earlier this year.

Green is an ex-liquidator and currently chair of ARITA’s Victorian and Tasmanian Committees and a member of its national board. In May this year he started Harbourside Advisory.

On the Harbourside Advisory’s website it states that among his recent roles and experience included “Acting as an expert witness in relation to banking and restructuring in matters before the Victorian Supreme Court, New South Wales Supreme Court, and NSW Land and Environment Court”.

The judgment in full can be found at: McCann, in the matter of Walton Construction (Qld) Pty Ltd (In Liq) v QHT Investments Pty Ltd [2018] FCA 1986

The result represents a significant win for the Walton Construction (Qld)’s liquidators, Mike McCann, Graham Killer and Andrew Hewitt with the court declaring the deed of assignment void and ordering QHT Investments to pay to the Grant Thornton partners $679,453.80. The question of interest and costs is yet to be resolved.