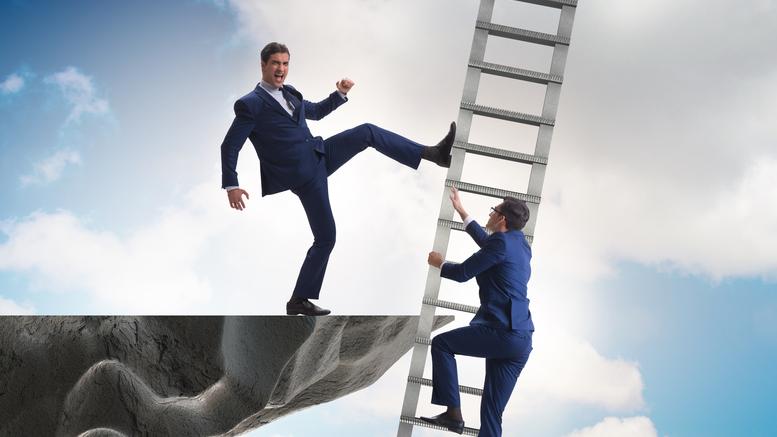 The DIRRI lodged by the Deloitte four detailed the extent of the relevant relationships, none of which at this stage appears sufficiently problematic as to compel ASIC to intervene.

ARITA similarly appears unperturbed by the disclosures, though that certitude may have been buffeted by revelations published on Saturday.

In a front page exclusive the Australian Financial Review reported that the trust charged with ensuring Virgin’s Velocity Frequent Flyer subsidiary has liquidity sufficient to cover redemptions had supposedly lent Virgin as much as $200 million.

The conclusion was that the solvent points-for-miles subsidiary was a secured creditor of its stricken parent.

Deloitte in turn sub-leases floor space in its Sydney HQ to Velocity and all four VAs have disclosed that they are Velocity members. Honestly, you could not make this stuff up.

In the end though none of the Deloitte foursome’s disclosures would seem material enough to justify their disqualification as VAs on the basis it might give rise to an apprehension of a lack of independence. And in the end would it even matter?

While we’ll have to wait till tomorrow to be sure Mark Korda or some dark horse doesn’t spill Avgas on Deloitte’s tarmac, the reality is that there are few firms in Australia with the resources to manage an insolvency of Virgin’s magnitude.

Of those few, KPMG, which would certainly have the grunt following its acquisition of Ferrier Hodgson, is excluded because it’s Virgin’s auditor.

PwC, which would likewise have adequate restructuring muscle after bulking up on PPB, can’t take the gig because outgoing ceo Luke Sayer is advising potential suitor BGH Capital.

Apart from Deloitte, which other firms have the capacity to tackle an insolvency the size of Virgin, which owes $6.9 billion to more than 10,000 creditors?

KordaMentha, McGrathNicol, FTI and Grant Thornton? Any others?

To think that any of these few would have a perfectly clean slate in respect of past dealings with the insolvent is to ignore the laws of probability.

The best that can be done isn’t perfect, there’s just no alternative. Support INO’s continued chronicling of the insolvency sector.