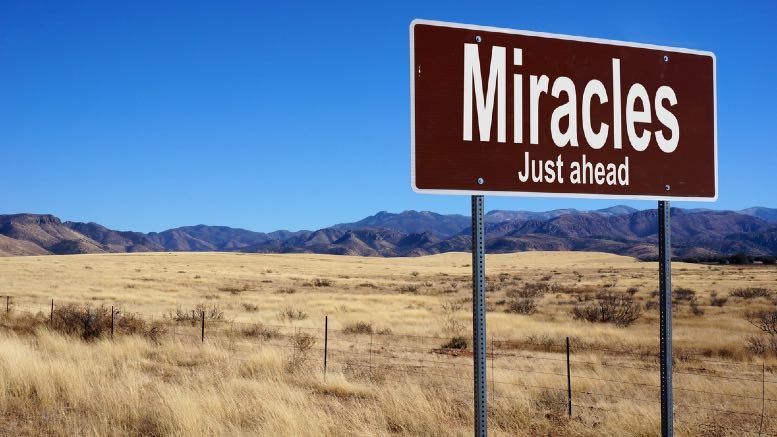 After seeing the number of appointments being relinquished by Queensland-based liquidator and trustee Brendan Nixon, iNO can but wonder wonder at the depth of cosiness which must exist between SM Solvency Accountants‘ owner Jarrod Sierocki and at least some of the equity parters at Vincents.

As revealed by documents lodged by Nixon’s lawyers in the Federal Court, all told the Vincents trio of Nick Combis, Ashley Leslie and Stephen Staatz is in line to take up 106 liquidations and bankruptcies as SM Solvency’s only authorised appointment taker is either removed or retires in accordance with the relevant provisions of the Corporations Act, the Insolvency Practice Schedule, the Bankruptcy Act and the Federal Court (Bankruptcy) Rules.

iNO readers will be aware that Nixon has yet to respond to multiple inquiries seeking comment on what motive or motives are driving this mass relinquishment.

Sierocki likewise has not responded to queries about what the future holds for SM Solvency Accountants if it has no capacity to take formal insolvency appointments from which to generate future WIP.

Also yet to be understood is the nature of the deal. Is Vincents paying for the WIP attaching? If so, is Nixon getting a cut?

Vincents principals contacted by iNO have been similarly unresponsive so we have no way of knowing why three registered liquidators – two of whom are also registered trustees in bankruptcy – from the same firm have been nominated to receive such a windfall.

Nixon’s lawyers filed the originating process and supporting affidavits seeking approval for the wholesale resignation and transfer on February 3.

The matter is currently scheduled for hearing on February 22 and it was a requirement of the application that both ASIC and AFSA be served.

Given some years ago the personal insolvency regulator hit Combis with a substantial show cause notice it may be that the possibility of regulator intervention cannot be discounted.

For those of you with an interest in who at Vincents has been nominated to replace Nixon on which appointments we have published the court schedules below.