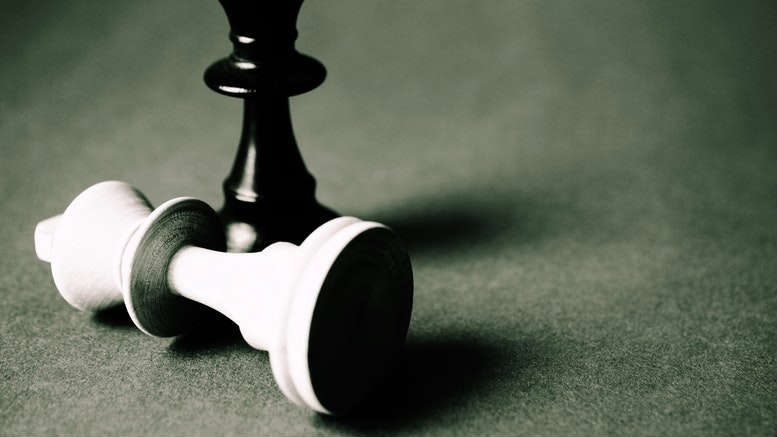 Having toppled a number of insolvency practitioners in Queensland, creditor activist group Subbies United (SU) looks set this afternoon to make its first attempt to dump an incumbent outside of the sunshine state.

If successful it will be the first foray by SU outside of Queensland and the first successful application of SU’s model of creditor activism in Victoria.

That model relies on the recent amendments to the Corporations Act which give creditors the power to seek to remove an incumbent administrator at any time if they can satisfy the necessary voting and security for costs thresholds.

The Worrells pair were appointed to the mid-size construction group on March 23, 2018 and are recommending that creditors put the company into liquidation given neither the directors or anyone else has proposed a deed of company arrangement (DoCA).

SU has been attempting to garner support for a change of insolvency practitioner by focussing on two aspects of the administration.

First fees. More than $330,000 in remuneration was generated in the first week of the appointment. Glavas and Jess also estimate that another $253,000-odd will see them covered for the liquidation component, assuming of course they maintain their grip on the job after today.

Secondly, SU argues that if appointed liquidator, Worrells will look to pursue select sub-contractors and other creditors for more than $7 million in preferential payments and any recoveries will be applied first to the liquidators’ fees in priority to any dividend to unsecureds.

With CBA in there for almost $10.8 million secured, and with approximately 900 unsecured creditors SU will have needed to have done a good job promoting its somewhat inflammatory assessment of the administration to date if it’s to get more than 50 per cent of the vote and more than 50 per cent of the value, both of which are required if a resolution to change a practitioner is to succeed.

Fervently hoping those numbers are achieved this afternoon will by Hamilton Murphy principal Richard Rohrt, who we understand is SU’s preferred replacement and the former boss of SU’s liquidator-of-choice in Queensland, Michael Caspaney.

Rohrt of course has had his brushes with controversy in the past, most notably in 2017 when it emerged that he’d entered into a voluntary undertaking (VU) with ASIC.

The VU came as a result of ASIC concluding that Rohrt had failed to investigate potential illegal phoenix activity by company directors and their advisers, failed to report possible offences by directors to ASIC, had not run proper sales programs for assets and hadn’t kept adequate files.

The referral to Worrells came from the company’s external accountant Michael Sutherland, a partner of the Perpetual-backed Fordham Business Advisors.

We’ll update the story on Friday.