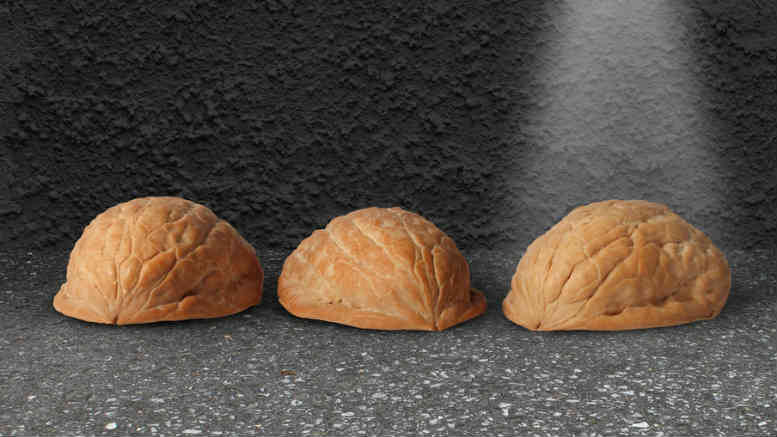 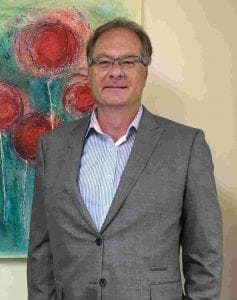 The former president of Yemen once described ruling the strife-torn Arab nation as like “dancing on the heads of snakes”.

This week Ali Abdullah Saleh was assassinated by his former allies, who before becoming false friends of convenience had been the most reliable of enemies.

Saleh’s fate got SiN wondering whether Jamieson Louttit may have developed a few dance steps of his own since last month when he was appointed voluntary administrator (VA) of ASX-listed Veriluma Limited, a cash-starved tech start up which debuted on the stock exchange in September 2016 on the back of bold financial forecasts about the success of its prescriptive analysis software.

Louttit was appointed on November 16, less than two weeks ahead of the Veriluma annual general meeting (AGM) where Gold Coast tech entrepreneur and Veriluma chairman Rick Anstey and his mate and fellow Veriluma director Laurie Hammond were, according to well placed sources, far from guaranteed re-election.

The appointment meant Louttit held the first meeting of creditors the day before the shareholder meeting and SiN understands the Sydney-based liquidator had to fend off an attempt to replace him with Jirsch Sutherland’s Amanda Young at the meeting of creditors before being poached in shareholder venom when the serpents convened to vote 24 hours later.

Sources who attended said that Louttit endured an hour of ire before bringing the information session – the AGM resolutions weren’t voted on – to an end. The same day – November 28 – he made application to ASIC for an extension of time in which to hold the AGM.

Much of the angst apparently came from shareholders convinced that Louttit’s prior relationship with his appointor, Gibraltar Capital – which he fully disclosed in his DIRRI – is nevertheless evidence of an intolerable conflict.

Gibraltar is associated with ASX-listed investment group Millennium Capital Managers which had been providing cash to Veriluma via a $400,000 fully secured line of credit at 8% interest while Anstey and co made arrangements to take over Concept Safety Systems (CSS).

Announced in September, the highly conditional CSS acquisition required Veriluma to raise $6.3 million at 1.043 cents per share and was due for completion in January, 2018.

The deal fell over when Millennium suddenly reeled in its lifeline and enforced its security for reasons which may be made clear in Louttit’s imminent report to creditors.

Given Millennium non-executive director Henry Capra spent four months on the Veriluma board earlier this year and seemingly had no problem initially agreeing to provide funding, it is going to be interesting to learn what Louttit, who is sitting on $200,000 to support his enquiries, uncovers.

The only bar to such revelations will be if one of what SiN understands are several interested parties comes along with a sound recapitalisation proposal.

Veriluma is currently still trading, its team of coders is still beavering away on the miraculous algorithm and a deed of company arrangement may well be on the cards.

If such a proposal manifests SiN is predicting that the DoCA proponents will be seeking listed shell certainty as opposed to possible predictive promise.