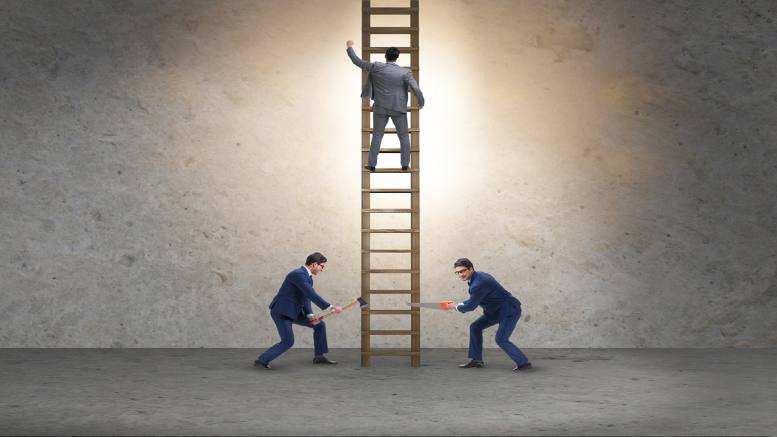 The shareholders of the Pages events group may have been throttling each other through the courts for four strangulated years but as far as iNO is concerned things became interesting only this month.

In less than three weeks an entity in the group has had administrators appointed, administrators replaced and if the Gods of case law so will it, provisional liquidators will replace those replacements as soon as Friday.

Despite the passage of 19 days Cant and Di Carlo’s Declaration of Independence, Relevant Relationships and Indemnities (DIRRI) has yet to drop, though when contacted yesterday Cant insisted it had been lodged, along with the also pending Minutes of the First Meeting of Creditors.

It was at that first meeting that Cant and Di Carlo “retired” as VAs of PEH, their replacements being KPMG’s Peter Gothard and Robyn Duggan, formerly of Ferrier Hodgson.

Cant wouldn’t elaborate on why he and Di Carlo retired, but it is worth pointing out that it was only in June this year that he retired as deed administrator of Phire Pty Ltd, a Pages Group entity to which he was appointed VA back in 2015.

Perhaps due to the COVID-19 pandemic’s effects on the events sector, whatever rejuvenation was anticipated to flow from the Phire deed of company arrangement failed to manifest.

The company was placed into VA again on July 3, this time with Peter Vince and Paul Langdon of Vince & Associates appointed.

While the Romanis Cant pair remain VAs of Pages Sales, PEH would appear to be the critical entity given its role in events central to the lengthy dispute between the family of the late George Page and PEH director Attila Boros, who iNO is pleased to observe also operates an entity called Hun Enterprises.

Neither Gothard or Duggan responded to our inquiries and like Cant and Di Carlo, their DIRRI is also pending.

Also like Cant, Di Carlo, Vince and Langdon, their tenure as VAs of a Pages Group entity remains subject to the will of the fates, through their mortal instrument Justice Ashley Black of the Supreme Court of NSW.

The judge will hear an application on Friday brought by Pages Property Investments, a corporate trustee of the Pages family trust, seeking to have a provisional liquidator appointed to PEH, Pages Sales and Phire.

The court heard that the applicant was concerned about the late appointments of the VAs where there was an ongoing contest around transactions undertaken by the director in circumstances where the Pages family were seeking to sell land to discharge lender ANZ’s $7 million debt, cross-collateralised of course.

Be the first to comment on "VAs vying for Pages’ contents"