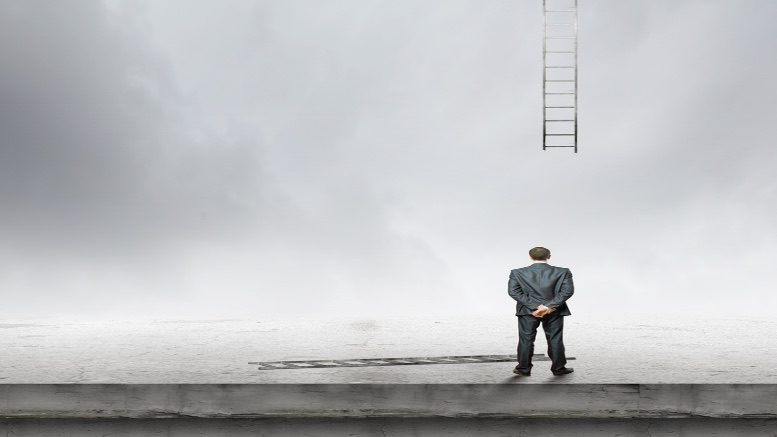 “Nice try but no cigar” might have been the words chief judge in equity David Hammerschlag muttered as he put the finishing touches to his ruling on the application by three Hall Chadwick partners for an order that they were entitled to an equitable lien over funds that might normally have been excepted to be the exclusive preserve of secured creditors.

“Finally, they argue that it would be contrary to public policy to deny the administrators their costs, expenses and remuneration on the salvage basis where the ultimate aim of salvaging Atlas was not achieved because this would discourage appointees from attempting to continue to trade businesses in the face of the risk that they would not be remunerated.” Justice David Hammerschlag.

The Hall Chadwick trio – Richard Albarran, Richard Lawrence and John Vouris – were seeking his honour’s imprimatur in respect of the lien so as to ensure that more than $2 million in expenses incurred and remuneration earned trading car rental firm Atlas CTL Pty Ltd would get paid.

As previously reported by iNO, the trio claimed that by trading on the business in an attempt to “salvage” the goodwill and thereby enhance its sale prospects, they should be entitled to be compensated for their efforts from funds generated by asset sales undertaken by receivers appointed by the secureds.

This was despite no sale eventuating and despite the assets underwriting the fund to which their asserted lien attached not being property of the company. Justice Hammerschlag wasn’t having it.

As is revealed in Volkswagen Financial Services Australia Pty Ltd v Atlas CTL Pty Ltd (Receivers and Managers Appointed) (In Liquidation) [2022] NSWSC 57, the NSW Supreme Court judge yesterday dismissed the equitable lien claim and for good measure ordered judgment against the trio in favour of secured creditor BMW for the sum of $281,266.39.

The only good news, and it must be said, and this can only be defined as good in the pyrrhic sense, is that his honour allowed the trio’s separate claim for the remuneration they’ve incurred during their more recent incarnation as Atlas CTL’s liquidators.

The reason this is no cause for relief is that his honour – being wholly familiar with the company’s anorexic asset position – added: “This approval may, however, transpire to be of limited practical benefit.”