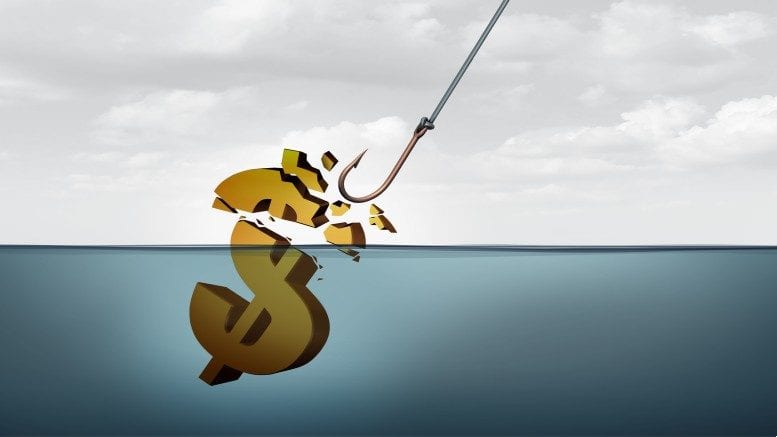 On the Sabbath the director gaveth, and on the Monday a judge tooketh away, though not before querying what he perceived as a lack of “professional skepticism” exhibited by one of Grant Thornton’s top insolvency and restructuring partners.

The occasion was an application to adjourn a winding up hearing launched by the very recently appointed voluntary administrators (VAs) of Ming Tian Real Property Pty Ltd (Ming Tian).

Having been appointed on Sunday, July 18 the VAs – Grant Thornton’s Phil Campbell-Wilson and John McInerney – hadn’t had time to make a genuinely independent appraisal of the company affairs.

But emboldened with $70,000 in indemnity funding from Ming Tian’s director the pair were content to roll the dice, putting their lawyer Piper Alderman partner Jonathan Hidayat in the unenviable position of having to make a Hail Mary application for adjournment on the Monday before the NSW Supreme Court’s Corporations List judge, Ashley Black.

Packing two affidavits in support, one from Campbell-Wilson and one from Ming Tian’s Chinese born and Baulkham Hills-domiciled director, the 38 year old Meng Dai, Hidayat made his submissions about why a winding up was not in the best interests of creditors.

The company’s main asset was a $4 million receivable, Hidayat said though it was disputed in respect of the amount.

Further Hidayat said Dai had received an “unconditional loan approval from Magnolia Private Capital for $7.8 million in respect of the financing of a property in Gosford.

That transaction would, the court heard, release surplus funds which the director would then allocate to a fund for a proposed deed of company arrangement (DoCA), though Hidayat explained that the loan would have to be redirected from the company to the director personally first.

Magnolia founder and managing director Mitchell Atkins told iNO this morning that his team had had discussions with a related company more than a month ago: “No documents were signed and nor was there an unconditional approval”.

But it was certain contents of Campbell-Wilson’s affidavit that provoked Justice Black to interrupt the hapless Hidayat.

“What happened to professional skepticism, Mr Hidayat” the judge asked after quoting Campbell-Wilson’s affidavit where he stated: ‘I am informed by the company’s director and believe’,?”

No doubt thankful he was making his submissions via telephone and not from the bar table in Courtroom 7C, Hidayat did not presume to answer, but that was okay. His honour was being rhetorical.

“I would not have thought Mr Campbell-Wilson would approach matters on that basis,” the judge continued.

“It’s a very unfortunate way of formulating it,” he said.

To be fair to the Grant Thornton financial advisory partner, in an application to adjourn a winding up hearing he could hardly depose to not believing the director.

Further, a $70,000 indemnity must convey some measure of credibility in respect of the director’s intentions, though in his ex-tempore judgment his honour described the VAs being placed in funds as a neutral factor.

“Mr Campbell-Wilson refers to having been informed by Mr Dai and believing certain matters including that it is Mr Dai’s intention to put forward a DoCA even though until this application it was a loan to the company and not to himself, the judge said.

It is hoped that the reference to ‘belief’ is not to be taken literally by a VA appointed by a director.

“Mr Campbell-Wilson presently has no basis to believe a DOCA will arise.”

It must’ve been obvious early on to Hidayat and to 2 Wentworth’s Ari Katsoulas who was acting for the petitioning creditor in the winding up application that Justice Black was having none of it, and they were right.

Hidayat queried the costs order so his honour instructed his clients to file their evidence in support of why they shouldn’t pay by 4:00pm today, an outcome about which nobody expressed the slightest skepticism.