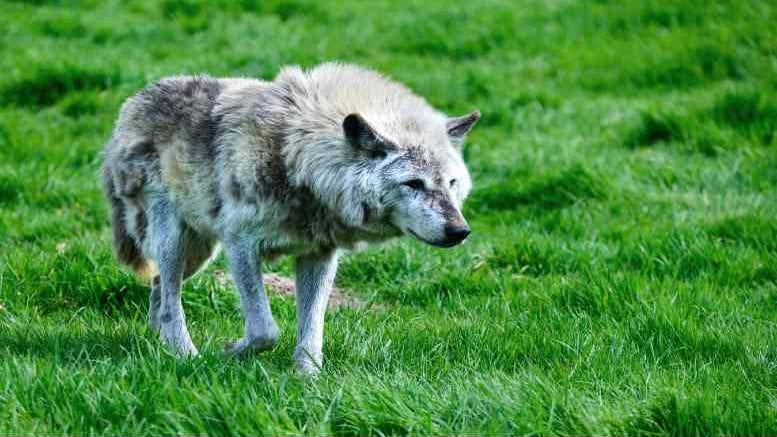 Jeremy Nipps and Barry Wight are likely enjoying getting their teeth into an administration of the scale of troubled gold miner Adaman Resources and that includes coping with challenges to the validity of their appointment as well as dealing with assertive creditors seeking intel and assertive directors asserting privilege over that intel.

As is detailed in Nipps (Administrator) v Remagen Lend ADA Pty Ltd, in the matter of Adaman Resources Pty Ltd (Administrators Appointed) (No 3) [2021] FCA 628 the Cor Cordis duo sought validation of their appointment from the courts following questions raised by shareholder and creditor Remagen Lend ADA Pty Ltd in respect of their appointments to two entities in the group.

Remagen had also challenged the entitlement of the directors to appoint VAs to Adaman Resources and Adaman Minerals given the terms of a shareholder agreement dated 18 November 2019 and the so-called “emergency powers” residing in the Amadan constitution.

It should be noted that Remagen’s sole director and controller Simon Raftery was until April 30, 2021 a director of Adaman Resources. On that date he was removed and his shareholding diluted, invalidly according to him.

The day after the meeting – which saw resolutions for the convening of committees of inspection (COI) defeated – Remagen issued a notice to produce to the VAs, Adaman Resources and Adaman Minerals.

According to Federal Court judge Katrina Banks-Smith the VAs were prepared to comply but whilst it is not explained in the judgement, despite not being notified the directors of the group got wind of the notices and sought to be heard, asserting that some of the documents subject to the production notice contained privileged communications, and that they were entitled to assert the privilege.

For its part Remagen denied that the directors – Daniel Sweeney, Mark Rowsthorn and Nicholas Anderson together with the company secretary, John Fitzgerald – were entitled to assert privilege.

The privilege was asserted to reside in advice provided to the directors by lawyer Nick Madders. A search of Linked In reveals that Nick Madders is the in-house legal counsel to Rowsthorn’s Rivet Group.

Madders however is only new to the Rivet gig, having been at Gilbert + Tobin until March 2021.

According to the VAs’ DIRRI the Adaman referral came from an unidentified individual at Gilbert + Tobin. The VA’s have also received $2 million from Rivet Finco Pty Ltd, another entity from Rowsthorn’s Rivet stable.

Just the sort of stuff that keeps the fangs clean. They sure do it differently in the West. Support INO’s continued chronicling of the insolvency sector

Be the first to comment on "Validity issues stalk Adaman VAs"