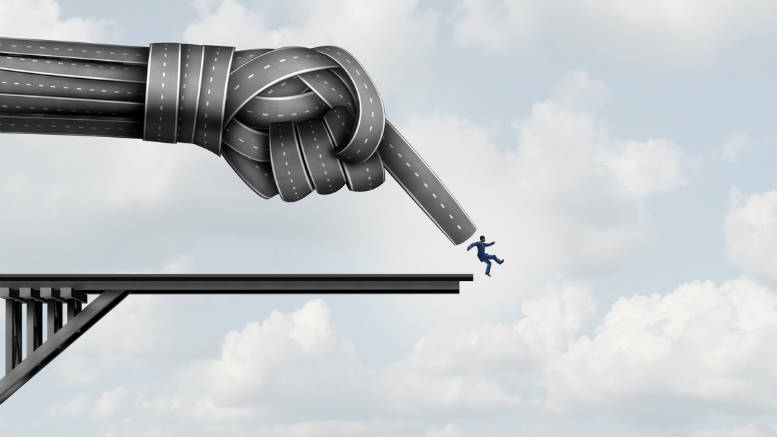 dVT’s Antony Resnick and Dave Solomons have been dragged into a dispute that has led to a challenge to the validity of their appointment as administrators to the Carzapp group of companies connected to self-described entrepreneur Graham Meyerowitz.

NSW Supreme Court judge Justice Ashley Black this week heard that the challenge is based on “discreet issues” relating to the companies’ constitutions and whether the appointing director had authority to appoint administrators and whether there were genuine grounds for the belief that the companies were at the time insolvent or about to become so.

The dVT pair were appointed in August last year as voluntary administrators to three Carzapp entities which have since changed their names to ACN numbers.

Specifically, there would be argument around how the meeting of directors was called and how that meeting was conducted, ground Justice Black will be quite familiar with given his recent judgment In the matter of Bean & Sprout Pty Ltd (admin apptd) [2018] NSWSC 351 (20 March 2018) where registered liquidator Kong Yao Chin sought the court’s view on the validity of his appointment by an individual purporting to be a director.

Resnick and Solomons were appointed in mid-2017 and have already sought Justice Black’s approval for an extension of the convening period for the second meeting of creditors.

On Monday the judge expressed a desire for a swift resolution to the question given the Carzapp parties are also locked in parallel proceedings involving an oppression suit.

The parties were thus directed to return to the court on Friday for further directions and we’ll provide updates in due course.