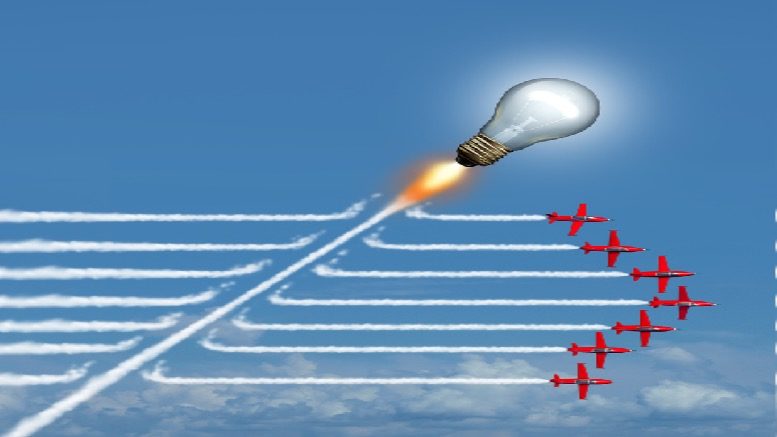 A recent judgment of Queensland Supreme Court judge David Jackson contains a wealth of insight into issues of relevance to insolvency practitioners, most notably those of solvency or insolvency, validity of appointment, remuneration and last but not least, disruptive humbug.

Whilst the judgment represents an exceptional reference for practitioners and their legal advisors alike, some thought must be spared for the hapless practitioner whose experience caught between the director shareholders who had fallen out form the basis for his honour’s informed and erudite ruling.

“Accordingly, it can be seen that the opponents deliberately chose to approbate the validity of the applicant’s appointment as administrator so as to carry the administration through to the second meeting of creditors and into a deed of company arrangement and a remuneration determination, but now wish to reprobate that validity to deny the applicant any entitlement to additional remuneration from the amount of the remuneration determination under the provisions of the CA.” Justice David Jackson.

That practitioner is Queensland-based David Stimpson, who had the misfortune of accepting an appointment as administrator of Allied Rural Pty Ltd back in March 2021.

From almost the beginning Stimpson’s appointment was been dogged by allegations that he was invalidly appointed because the director who appointed him had got it wrong in respect of insolvency.

The ex-director making most of the noise eventually persuaded Stimpson to propose that creditors vote on his DoCA proposal.

At the second meeting in May Stimpson became deed administrator but creditors rejected his fees which was why Stimpson had to head off to court where Justice Jackson heard his application for a remuneration determination in October last year.

The judgment however was only delivered last week and it was in this judgment that the judge made a number of allusions to the “disruptive humbug” Stimpson had to deal with.

“The point is only worth mentioning as an example of the disruptive humbug in which Mr Doolan and those aligned with him, including Mr Mifsud and Ms Perey, were prepared to engage in to obstruct the applicant in carrying out his statutory duties,” his honour said.

The judge also had to deal with the argument from those opposing Stimpson’s application that his relatively modest fees be instead calculated as an ad valorem amount, “being twenty percent of the value of the admitted proofs of creditors entitled to share in the fund provided for under the deed of company arrangement”, the judge said.

In a victory for Stimpson his honour rejected all of the opponents’ arguments and ordered that the remuneration determination approved by creditors at the second meeting be varied to the amount of $228,891.00 plus GST.

That’s good news for Stimpson but this ordeal isn’t necessarily over. iNO will continue to keep an eye on Allied Rural to see how Stimson’s replacement, Michael Dullaway of Peace & Heers Insolvency Accountants negotiates the humbug.