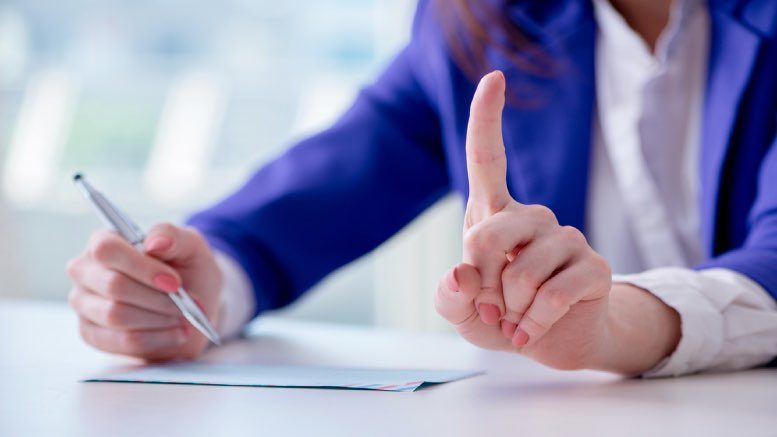 AFSA has issued an official caution to a Sydney-based bankruptcy trustee following investigation of a meeting convened under 75-175(2)(b) of the Bankruptcy Rules to consider a Section 73 compromise proposed by pornographer Damien Costas.

“This legislation applies to general meetings and not meetings held for the purposes of creditors to consider a section 73 proposal (composition or arrangement).” Scott Reid, senior inspector, practitioner supervision and enforcement, AFSA.

In correspondence sighted by iNO AFSA senior inspector Scott Reid advises Anthony Karam, the creditor who bankrupted Costas, that the regulator’s enforcement division would investigate a proof of debt lodged by PSHD Capital Pty Ltd and that an official caution had been issued to Costas’ trustee, BPS Recovery partner David Sampson.

Reid was responding to complaints Karam made after creditors at the May 14 meeting accepted Costas’ compromise, which provides for the payment of eight cents in the dollar over five years.

In the wake of the meeting, Karam complained that creditors had been given only five days notice, an insufficient amount of time for consideration of the proposal.

In confirming the action AFSA was taking, Reid conceded that Sampson might have grounds to disagree with his conclusions given that the bankruptcy rules as they stand in respect of issuing notices of meeting are anomalous.

That said, Reid clearly backs his own interpretation, explaining that one of the reasons the caution was issued was due to a “Failure to comply with 75-175(2)(b) of the Insolvency Practice Rules (Bankruptcy) 2016 (‘the Rules’).

“I would like to clarify 75-10 and 75-20 of the Rules regarding the requirement of a Trustee to give notice of a meeting of creditors not less than 10 business days before the day of the meeting,” he said.

“This legislation applies to general meetings and not meetings held for the purposes of creditors to consider a section 73 proposal (composition or arrangement).

“AFSA has recognised the inconsistency of 75-175(2)(b) of the Rules requesting a change to the legislation.

“This will result in creditors receiving at least 10 days Notice that a meeting is on foot plus the necessary time period to adequately consider the content of the report on the proposal.”

Reid also sited as ground for the caution an alleged failure by Sampson to investigate various proofs of debt, even though Costas’ former trustee, David Kerr of RSM never investigated them either.

In hindsight Kerr’s decision to refuse to convene a meeting to vote on Costas’ proposal, which in its earlier form required the trustee to take a significant shortfall in his fees, looks prescient.

In a statement Sampson confirmed he was taking legal advice in respect of responding to AFSA.

“Thank you for your email below concerning the bankrupt estate of Mr Costas and note that you are writing another article in relation to the matter,” Sampson said.

“I can confirm that an official caution was issued to me on Monday 6 September 2021 by the Delegate of the Inspector-General in Bankruptcy.

Subsequent to receiving the official caution I have taken time to review the matters contained therein. I take this matter very seriously and I do not consider it appropriate at this stage to publicly respond to any specific issues in relation to the matter.

“I have referred this matter to my legal advisors for their review and consideration and I anticipate liaising further with the Delegate of the Inspector General on the issues raised by them, in the next couple of weeks.”