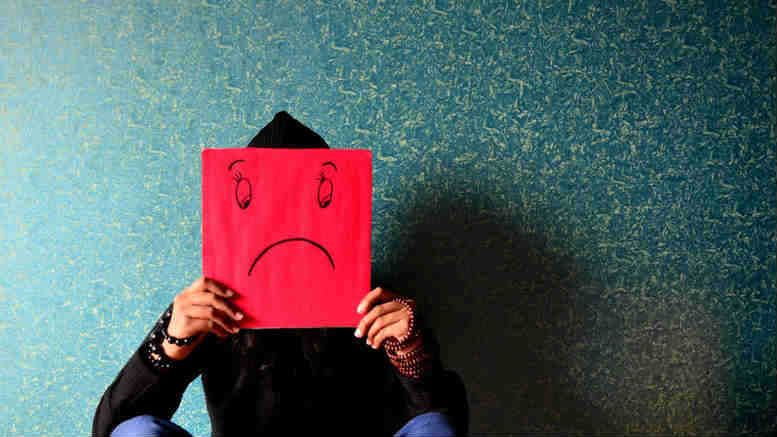 dVT Group’s Anton de Vries and David Solomons have had to relinquish their role as trustees of a bankrupt estate, due to differences between creditors unrelated to the bankrupt and those as closely related as creditors could be.

Replacing them is Rodgers Reidy’s Rob Naudi, who’s been anticipating a call up since the middle of last year and we should note at the outset that the determining judge has emphasised that there is no suggestion of misconduct in relation to the former trustees.

The details of this stoush – which includes an account of the division of assets between the bankrupt and his liposuctionist ex-wife, are contained In Borg v de Vries (Trustee), in the matter of the Bankrupt Estate of David Morton Bertram [2018] FCA 2116

In effect this matter relates to one of several attempts to develop the New Mayfield site on Sturt Street in Adelaide’s CBD.

The bankrupt had been the director of a number of companies – Octane Holdings, Clovid Homes etc and through these he’d attempted to purchase the Sturt Street site from BRI Ferrier, which had been appointed receivers of Tagara Builders, a developer that collapsed in 2015 owing $300 million after also failing to make money out of Mayfield.

de Vries and Solomons were approached by the unrelated creditors in May 2018, requesting that they step aside so as to allow Naudi to takeover.

Given they were unfunded and had apparently concluded what investigations they were able to undertake in the circumstances, the dVT pair agreed.

But Darisha Holdings, a company controlled by the bankrupt’s brother was having none of Naudi.

At a meeting of creditors convened in July 2018 to vote on the Naudi appointment motion, Darisha, admitted for a debt of in excess of $9 million and in concert with other creditors related to the bankrupt, was able to defeat the motion.

We know this because at paragraph 14 the judge says: “The affidavit of the applicants’ solicitors indicates that Mr Solomons had said, at the conclusion of the voting, that all of those who voted in opposition to the motion were related to the bankrupt.”

In the wake of that result the unrelated creditors applied to have Naudi installed under s 90-15(1) and (3) of the Bankruptcy Schedule, which resides within Sch 2 to the Bankruptcy Act.

The unrelated creditors also initially asked the court to review the trustees’ decision to admit the Darisha proof of debt but this wasn’t pressed at the application to remove the dVT pair.

Whether that remains the case will be up to Naudi and whether he’s sufficiently funded to examine the machinations that allegedly preceded the bankrupt presenting his debtor’s petition.

As Justice White said: “Counsel submitted that it was significant nevertheless that the proceedings had been pending against the bankrupt at the time of his bankruptcy, and that this was another matter heightening suspicion that action had been taken before the bankruptcy to diminish the amount of the bankrupt estate.”

1 Comment on "Unrelated, unsecured and unhappy with dVT pair"