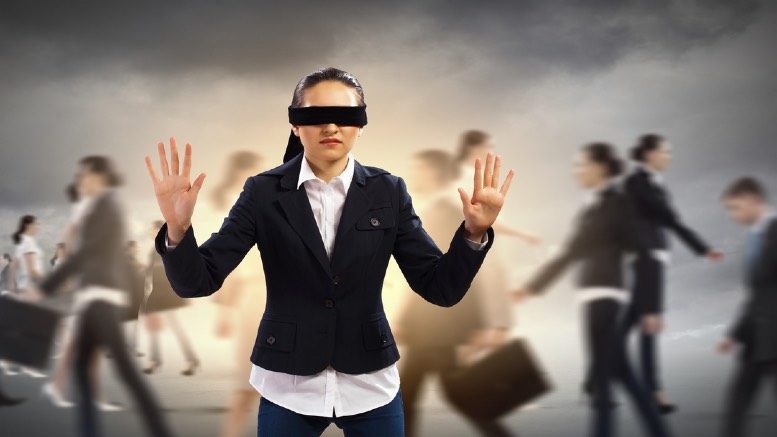 ASIC’s record of litigation against registered liquidators continues to resist improvement, with a judge yesterday labelling the regulator’s bid to induce him to slash the fees of two voluntary administrators (VAs) as “unprincipled” and “wholly pointless”.

“It was never viable to differentiate work that was said to be ‘tainted’, from work said not to be. If it is ASIC’s primary grievance that the administration appointment should never have been taken up at 31 October 2018, then logically, the entirety of the remuneration claimed by Messrs Jones and Smith for the work carried out during a seven-month period of administration, should then be denied. But that only exposes the unfairness in what is currently advocated by ASIC.” Justice Kenneth Martin.

In Martin Bruce Jones joint and several administrators GD Pork Holdings Pty Ltd (Administrators Appointed) as Trustee for the GD Pork Unit Trust [2021] WASC 428 West Australia Supreme Court judge Kenneth Martin delivered a comprehensive rejection of ASIC’s case, which the judge said was without precedent and identified no problem with the conduct of the administration.

“There doesn’t seem to be anything there about the quality of the work done by the administrators in the time that they were administrators,” Justice Martin said. ‘

“Nothing about the fees that they charged in that period being too high, or the work not being done, or about bad decisions that they made, as administrators, that hurt the companies.

“Put more simply, the position taken by ASIC appears as unchartered territory, no matter how self‑confidently ASIC otherwise states the position. In my view, there is good reason for the lack of direct case authority upon the remuneration issue sought to be raised by ASIC,” he said.

The regulator had wanted the court to review the remuneration determinations of GD Pork Holdings creditors with a view to cutting the amounts previously approved by up to 90 per cent.

ASIC claimed this was justified on solely on the basis that KPMG partners Martin Jones and Andrew Smith should never have accepted the appointments as voluntary administrators of GD Pork back in October 2018 when they were with Ferrier Hodgson.

This was, ASIC said, because Ferrriers and Jones had undertaken and been paid $100,000 for pre-appointment work for the GD Pork board.

While we thought that that particular chicanery-once-removed had received the judicial imprimatur via the decision of Justice David O’Callaghan in Korda, in the matter of Ten Network Holdings Ltd (Administrators Appointed) (Receivers and Managers Appointed) [2017] FCA 914 ASIC believed that the pre-appointment involvement created an intolerable conflict which the KPMG pair should have recognised rendered them ineligible to accept the VA.

Their subsequent failure to inform creditors of the pre-appointment relationship in their initial DIRRI obviously didn’t help the VAs’ cause but in the end much of his honour’s judgment focussed on the all too familiar issue of ASIC’s ineptitude in bringing its cases to court.

The 845 page affidavit of Adrian Saggers, ASIC’s senior manager for insolvency practitioner management in WA was in many instances, the judge said “argumentative or conclusionary” and “riddled with much non-factual content”.

Having recounted a variety of examples where he found the affidavit fell short of what was required the judge concluded by saying: “The paragraphs mentioned above are not the only paragraphs within the text of Mr Saggers’ lengthy affidavit which, by reason of their argumentative or conclusionary nature, are ultimately of minimal weight in presently assisting ASIC.

“The text of Mr Saggers’ affidavit is littered with multiple examples of that kind too numerous to recount. I refer further, say, to pars 179, 180 and 184. A better standard is expected than this.”

A better standard. Think of ASIC V Wily and Hurst where ASIC’s action was deemed to be vexatious and ASIC was ordered to pay more than a million dollars in costs.

Think of Australian Securities and Investments Commission v Bettles (No 2) [2021] FCA 516 where the Federal Court ordered ASIC to file a statement of claim against Worrells partner Jason Bettles because neither its Concise Statement or Supplementary Concise Statement were up to standard. ASIC was ordered to pay the costs Bettles had to incur simply to get the regulator to put a pleading before him that he could actually respond to.

True to form Justice Martin yesterday ordered that ASIC, having intervened to oppose Jones and Smith’s application for remuneration approval, pay their costs too.

Fortunately for Saggers, his state counterparts and ASIC’s insolvency practitioner management division leader Thea Eszenyi, the financial consequences of their incompetence are recoverable via the liquidator levy, ensuring the burden of failure that is rightly theirs to bear, is instead imposed on others.