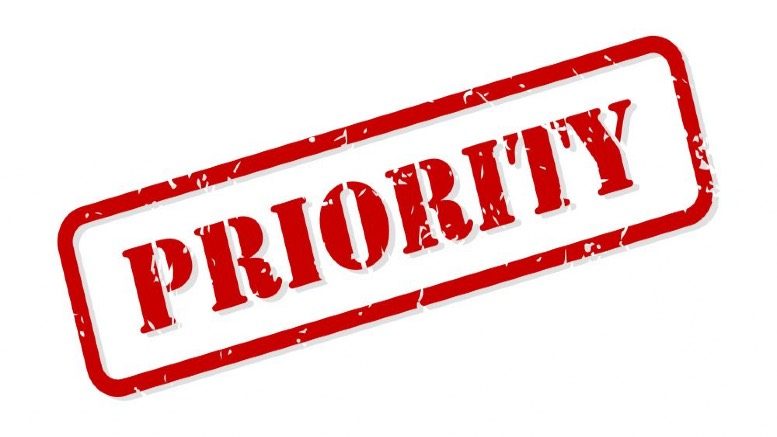 Questions of priority of entitlement to trust assets continue to vex even the most unflappable of insolvency practitioners and as a recent court judgment shows, even judicial eminences are wary of conclusive excess.

In the matter of Francis (Trustee), in the matter of Fotios (Bankrupt) v Helios Corporation Pty Ltd [2022] FCA 199 Federal Court judge Craig Colvin explains that the trustees of the bankrupt estate of Michael Fotios – FTI Consulting’s Joanne Dunn and Ian Francis – have commenced proceedings asserting that they have claims against Fotios in his capacity as the former trustee of the Michael Fotios Family Trust (The Trust).

“The orders should reflect the nature of the jurisdiction being exercised and should be expressed as advice to the Receivers as to what is appropriate rather than suggest that they involve any form of determination or adjudication of the issues.” Justice Craig Colvin

Those proceedings were commenced against Helios Corporation Pty Ltd, which was appointed as trustee of The Trust after Fotios was bankrupted.

However in August 2021 sole director of Helios Ms Renee Fotios appointed the two Bobs from McGrathNicol – Kirman and Brauer – voluntary administrators (VAs) of Helios so the bankruptcy trustees had to first obtain leave to proceed.

Kirman and Brauer were prepared to agree as the trustees had already done a good job preserving trust assets so on September 6 orders allowing Dunn and Francis to commence their action were granted by consent.

At the same time however orders were also made appointing the VAs as joint and several receivers of the property of the Trust.

Those orders also confirmed that their claims for remuneration both as VAs and as receivers up to $300,000 “be paid in priority to claims by Mr Fotios, the Trustees in Bankruptcy and Helios over the assets of the Trust”.

Several weeks later further consent orders were made which in effect permitted the receivers to realise trust property.

They however prevented the receivers from distributing any proceeds from the realisation of the assets of the Trust without the Court approving the proposed distribution.

In other words, despite the rapid progress the key question still hung over all interested parties and it was inevitable that Kirman and Brauer would return to court for orders and directions by way of judicial advice concerning the priority of entitlement to the assets of the Trust.

“The orders are sought in order to enable the Receivers to participate with some certainty in attempts to resolve the claims to the property of the Trust by agreement,” the judge said.

“As any such agreement could not be carried into effect without the Court approving distributions from the Trust in the terms agreed so there will need to be a further approval to enable the Receivers to give effect to any such agreement.”

Due to the timing in respect of Michael Fotios role as Trustee and the subsequent appointment of Helios, the judge found that the “general law source of the trustee’s indemnity is preserved by the terms of the trust instrument” meaning Michael Fotios’s right as opposed to Helios’s right.

But his honour didn’t want the parties thinking his conclusions were in any way final.

“The orders should reflect the nature of the jurisdiction being exercised and should be expressed as advice to the Receivers as to what is appropriate rather than suggest that they involve any form of determination or adjudication of the issues.”