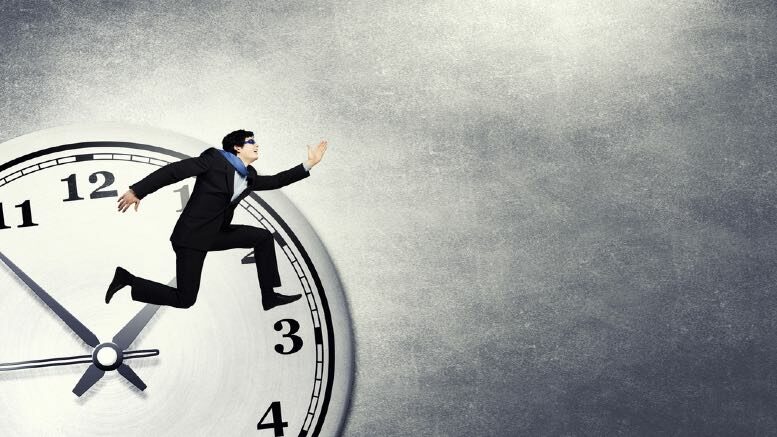 It doesn’t necessarily matter if your counsel has identified a new cause of action by which substantial sums might be recovered.

If the trial dates are set, the respondents are prejudiced, the judge has a side hustle and you’re held to a higher standard than the average punter then you’ve got buckleys.

That at least is how it turned out in this fruity tale from the Federal Court of Australia, where the “you” is RSM partner Frank Lo Pilato in his capacity as trustee of the bankrupt estate of one Johan Frederick Wilhelm Durr.

As is revealed in in the matter of Lo Pilato (Trustee) v Gold Coast Hinterland Tree Houses Pty Ltd [2022] FCA 814 the Canberra-based practitioner is chasing $700,000 the bankrupt loaned to a company to build tree houses in the Gold Coast hinterland that were to be leased to short term holiday tenants. Ah Queensland, harebrained one day, skint the next.

The trustee filed his statement of claim in January this year. The parties went through mediation in May.

Then last month Lo Pilato’s counsel flagged the possibility of a cause of action that would see the director of the borrower directly targeted.

According to the judgment Lo Pilato’s counsel wanted to argue that the company was mere agent for the director, or her “alter ego” meaning she was liable.

At that same hearing however dates for the trial were set down for October this year and when Lo Pilato’s legal team subsequently applied for leave to amend the statement of claim so as to pursue Jessica Lee Milgrom, 37 of Austinville Justice John Logan wasn’t having it.

“I am not persuaded that this proposed amendment would carry with it little prejudice to the respondents,” the judge said.

“It looks to me to be the result of afterthought. In itself, of course, that is not criticism. But where it impacts, as I am quite certain it would, both on the preparation time of the respondents to meet the proposed amended case and if that in turn leads to adjournment, vacation of trial dates and fixing of new trial dates, there is an opportunity cost to the public in terms of allocation of limited judicial resources.

“It seems to me inherently likely in the proposed amendments that they do carry with them the prospect that the case would not be able to be heard within the three days presently allocated.”

Nor was his honour unmindful of the competing priorities imposed by his gigs on the side.

“Taking into account the summer non-sitting period, the requirement to prioritise appellate jurisdiction work in February 2023, in conjunction with the usual duty in Papua New Guinea at the end of that month in the exercise of an additional commission which I hold, the reality is that any adjournment of the trial date would see this case unable to be listed for hearing until March next year.”

While he wasn’t critical of the trustee for bringing the amendment application so late – seems the identification of the new cause was the result of additional counsel being brought in – the judge couldn’t let pass the opportunity to make some comments about the obligations of model litigants.

“So, over and above the requirements of s 37N and s 37M of the Federal Court Act are the expectations that fall on an officer of the court in relation to the conduct of litigation.”