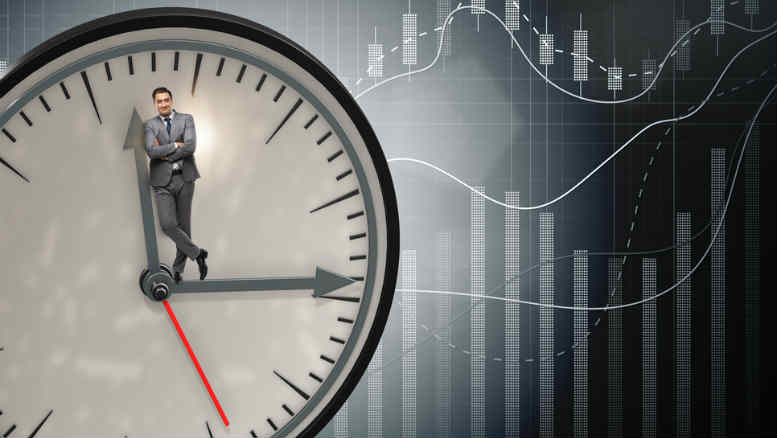 The insertion of the salt came via Pekar v Holden (Trustee) (No 3) [2019] FCA 1928 which is the third judgment relating to action brought against Holden by former bankrupt Fima Pekar.

The action related to an agreement Pekar and Holden entered into in 2017 that saw Pekar pay Holden $200,000.

Part of the agreement involved Holden repaying any of the sum he retained after calling for proofs of debt, which he did in September 2017.

But by March 2018 Holden had confirmed to Pekar – who by that time had been discharged from bankruptcy – that none of the three proofs of debt received had been admitted.

While presiding Federal Court jude Mark Moshinsky rejected that contention he did detect a potential problem for Holden.

“…. an issue arises as to whether Mr Pekar is entitled to return of the $200,000 on the basis that the Trustee has breached the Agreement by failing to admit or reject the proofs of debt in accordance with the Act and/or within a reasonable time”, the judge said.

The judgment that provides the most insight into the judge’s reason for ruling that Holden’s delay was not justifiable was delivered in August.

“The Agreement contained an express term requiring the Trustee to call for and adjudicate on proofs of debts in accordance with the Bankruptcy Act,” Justice Moshinsky said.

“In my view, the Agreement also contained an implied or inferred term that the Trustee would perform this obligation within a reasonable time.

“The commercial purpose of the Agreement was to resolve Mr Pekar’s bankruptcy in a timely way, without the need to sell Mr and Mrs Pekar’s home.

“In this context, and in the context of the obligations of trustees under the Bankruptcy Act, it is to be implied or inferred that the Trustee was required to admit or reject proofs of debt within a reasonable time. Further, in my view, the Trustee breached each of these terms.

“What amounts to a reasonable period of time depends on the circumstances. In the present circumstances, by early August 2018 the Trustee had only admitted one of the proofs of debt.

“I consider that the Trustee’s explanations for his delay, particularly with respect to the taxation of the petitioning creditor’s costs, are unsatisfactory.”

Holden was also required to pay some of Pekar’s costs and consented to being replaced as trustee of the estate. Support INO’s continued chronicling of the insolvency sector.