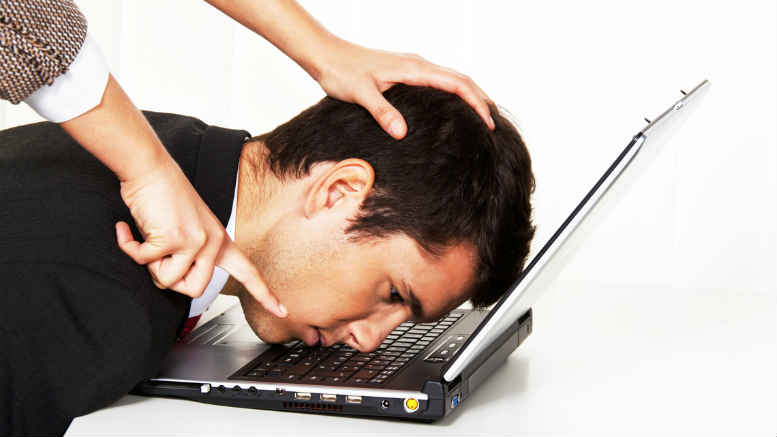 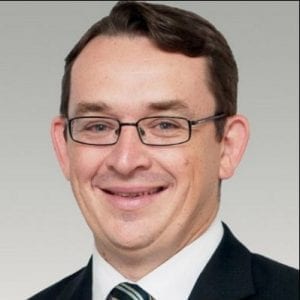 Safe workplaces are all they rage are they not? Sterilised of bullies and abusers, staff can be at their productive best and woe betide anyone who doesn’t take the issue seriously. Shame the application of those values is so selective.

Where are the vocal anti-bullying advocates when a bankruptcy trustee is subjected to what Rodgers Reidy director David Hambleton has been enduring? If you haven’t heard Hambleton has been the object of a particularly personal campaign of complaint and worse, mounted by a bankrupt whose novel tactics forced Rodgers Reidy to take legal action against internet search giant Google to intervene in its own ad words digital advertising platform.

In an affidavit filed in the Federal Court, Rodgers Reidy’s lawyer Steve Polczynski described how the bankrupt had paid for a Google adwords campaign to promote his beef with Hambleton. The result was that when using Google to search the words: “Rodgers Reidy” or “David Hambleton”, a website operated by the bankrupt was the first search result.

The site, which can still be found on the web, includes a nine page summary of Hambleton’s supposedly deplorable conduct – denied by Hambleton – interspersed with links to court documents and orders relating to District Court of Queensland proceedings brought by the bankrupt against Hambleton and more recent, injunctive action brought against the bankrupt by Rodgers Reidy.

For a period of several months ending late January anyone searching the terms Rodgers Reidy or David Hambleton would be taken to the bankrupt’s site, assuming that the budget set by the ad’s sponsor for that day’s ad clicks had not been exceeded.

In Polczynski’s affidavit he recounts a conversation he had with Hambleton on February 1, 2017 in which the Queensland-based director recounts how he learned of the extent of the bankrupt’s campaign against him and his firm.

“I first became aware that there was a publication on the web in relation to me a couple of months ago,” Polczynski recalls Hambleton saying. “In around mid-January 2017 I received an email from my colleague Brent Morgan in Melbourne telling me that a Google search of Rodgers Reidy brings up an ad with a link to the bankrupt’s site.

“This was the first time I was aware that the name Rodgers Reidy had been connected with the article so that it appeared as the first result on a Google search of Rodgers Reidy. I also received an email from one of my contacts informing me that if you Google Rodgers Reidy the ad comes up,” Hambleton said.

Under the heading: “Urgency” the affidavit also describes how following the appointment or Rodgers Reidy partners Rob Moodie and Andrew Barnden as voluntary administrators (VAs) of retailer M Webster Holdings, which operates the Marcs and David Lawrence fashion store chain, Google searches of “Rodgers Reidy” were likely to increase significantly.

Polczynski deposes that “… a portion of the creditors are likely to be unsophisticated persons who likely would not have had previous experience dealing with voluntary administrations.

“The plaintiffs are concerned that such people may view The Publication as a credible source of information and rely upon it concluding that Rodgers Reidy and its officers are untrustworthy and incompetent.” Moodie and Barnden would have been extremely concerned that creditors who had seen the site would move to replace them at the first meeting of creditors, held on Monday this week. For the record, they weren’t.

Perhaps that’s because on February 1, 2017, Justice Bromwich of the Federal Court made orders requiring Google to delink the bankrupt’s ad from Google adwords and restraining Hambleton’s tormentor from publishing the ad. The matter returns to the Federal Court in May, 2017, though what redress Hambleton or Rodgers Reidy might hope to extract from a bankrupt is unclear and in the meantime, Hambleton will have to deal with this trustee’s nightmare as best he can.