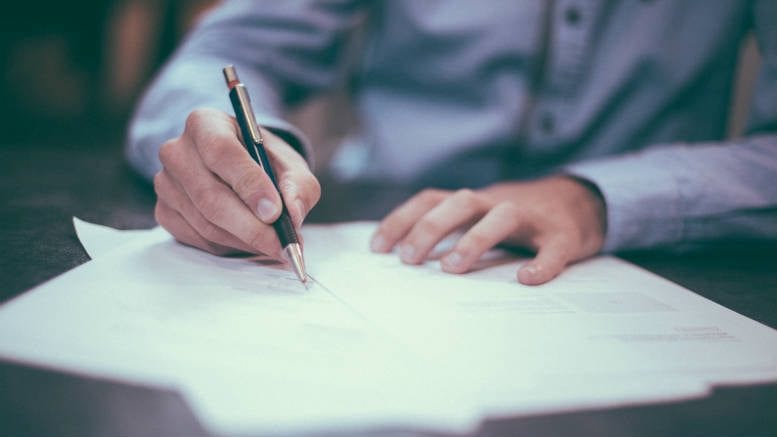 A court has awarded costs against a trustee in bankruptcy but refused to disentitle his right to be indemnified.

BPS Recovery’s Max Prentice has dodged a major blow in the Federal Court, with a judge yesterday ordering he pay 70 per cent of the costs of a creditor who challenged his handling of a meeting of creditors of former bankrupt and struck off solicitor Robert Coshott but declining to make an order that Prentice be precluded from utilising his right to be indemnified for those costs out of the bankrupt estate.

The conduct proceedings were concluded in October 2016, with Justice Brigitte Markovic making a number of declarations in favour of the applicant creditor, a company called Fewin Pty Ltd which is controlled by the ex-bankrupt’s brother, struck-off insurance broker, Ronald Michael Coshott.

The declarations made were that Prentice – who was appointed trustee of the estate in March 2013 – was not entitled to vote on the election of the individual who was to preside at the Creditors’ Meeting as proxy for solicitors and creditors Stephen Michael Barry and Martin Pearce Board; that the proxies given by the Australian Taxation Office (ATO) and the Woollahra Municipal Council were limited to voting on the motions specified therein and in the manner specified therein for each motion and could not be used for any other purpose; and that the motion approving Prentice’s remuneration was not valid.

Following delivery of the October 20 judgment Fewin applied for an order that Prentice pay its costs of the application and that he not be entitled to the trustee’s usual right of indemnity out of the estate for his liability to Fewin or for his own costs and expenses in defending the application.

In response, Prentice sought an order that each party pay its own costs or alternatively, that the costs of the proceeding “be apportioned having regard to the question of seriousness and the likely outcome in relation to the administration of the estate.”

Because Fewin had been successful on several, but not all of its declarations, it argued that costs should follow the event and Prentice should pay out of his own pocket, or at least, out of his insurer’s pocket. The judge agreed with the the first part but not the latter.

“The Fewin Parties further submitted that if the Court was minded to apportion costs then there should not be separate orders by reference to issues, but an adjustment to the overall costs order, which they accepted would be to “a considerable extent matters of impression and judgment” rather than of mathematical precision,” the judge said.

“The Fewin parties submitted that if the Court proceeded in that way, the appropriate adjustment would be that they be awarded 80% of their costs.”

Ultimately, the judge found that there was no evidence or reason to infer that Prentice’s defence of the proceedings was anything other than proper and she described the yachting bon vivant as being “not extravagant in the resourcing of his defence”.

“While the proceeding concerned his remuneration, Mr Prentice cannot be criticised for taking the position he did, particularly given the way in which the Creditors’ Meeting had proceeded. The Creditors’ Meeting was, as the evidence disclosed, contested on every issue and the Fewin Parties behaved with a significant degree of hostility,” she said.

“Relevantly, no finding was made that Mr Prentice acted improperly in convening or conducting the Creditors’ Meeting. Given the circumstances of this case it cannot be said that Mr Prentice acted unreasonably in defending the proceeding or that he should not have become involved in it,” Justice Markovic said.

It followed, she said that “there is no reason on the face of the way the matter proceeded before me to adjust Mr Prentice’s entitlement to be indemnified from the bankrupt estate”.

“In light of the views I have reached I will order that the respondent is to pay 70% of the applicants’ costs of the proceeding as agreed or taxed.”