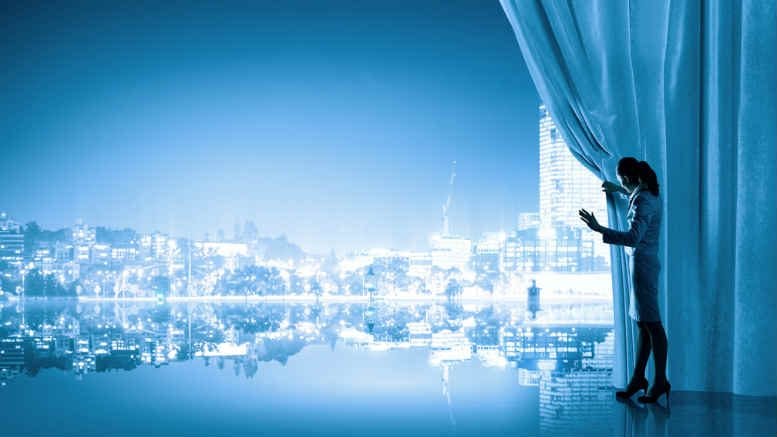 Getting between an ex-wife and a multi-million dollar property in Pyrmont has not turned out well for Veritas Advisory’s Louise Thomson. In a recent judgment of the Federal Court Justice Kathleen Farrell detailed how Thomson, as trustee of the bankrupt estate of Leslie James Young, was certain to be replaced by Jirsch Sutherland’s Stewart Free.

What seems to have seriously aggravated Mr Young’s ex-wife and principal creditor to the estate Joanne Young is that Thomson entered into a litigation funding agreement that will take 35 per cent plus GST from the estate.

The agreement also caps the outlays required from Doug Hayter’s Ironbark Funding Red to between $250,000 and $275,000 in costs as a maximum.  With interest Young’s claim on the estate is already $3 million and represents 97 per cent of the total claims.

“The proceedings were principally an attack on Ms Thomson’s decision to enter into a litigation funding agreement on 30 September 2016 with Ironbark Funding Red Pty Ltd,” Justice Farrell said in her judgment of November 21, 2016. “The urgent application sought to restrain Ms Thomson from incurring any further costs under the funding agreement.

“Ms Young seeks an order under s 178 of the Bankruptcy Act setting aside the funding agreement or, in the alternative, an inquiry into Ms Thomson’s conduct under s 179 with one or more of the following orders being made: (1) setting aside the funding agreement; (2) removing Ms Thomson as trustee; and (3) any such order as the Court thinks proper.”

The judgment stemmed from Thomson’s application seeking advice from the courts that she would be justified in adjourning a creditors meeting scheduled for November 21 until after December 2 when Young’s proceedings related to the funding agreement with Ironbark are due to be heard.

Justice Farrell ultimately agreed that the creditors meeting could be adjourned to no later than 14 days after the Ironbark proceedings are heard, which means Free has the Christmas/New Year break to get a handle on this case before he takes over in 2017.