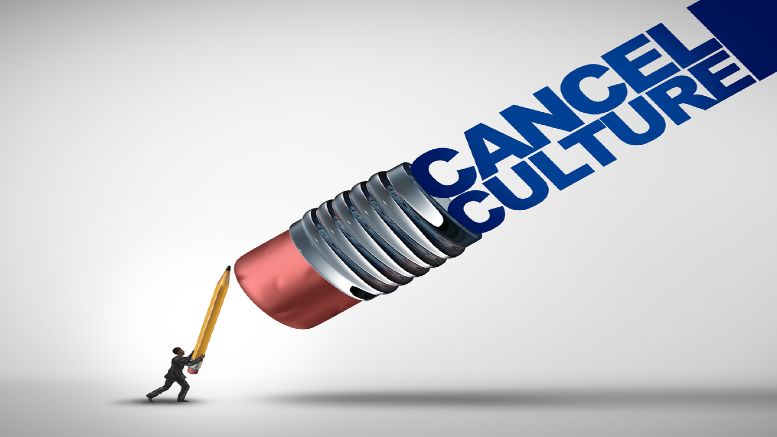 The registration of NSW-based bankruptcy trustee Louise Thomson has been cancelled on the recommendation of a committee convened to investigate allegations of conflict of interest.

In a statement issued yesterday AFSA said that in 2019 its staff had “investigated instances of misconduct that called into question Thomson’s independence, judgement and general suitability to remain registered as a trustee.”

“The committee found that Ms Thomson had a conflict of interest in accepting referrals of work, while acting as the referrer’s bankruptcy trustee.”

The results of those investigations were referred to a disciplinary committee in November 2019 and the committee reached its decision on July 30, 2020.

“The committee found that Ms Thomson had a conflict of interest in accepting referrals of work, while acting as the referrer’s bankruptcy trustee,” AFSA said.

“While acting as the bankruptcy trustee, Ms Thomson socialised with the bankrupt and allowed him to vote in favour of her proposed remuneration.

“The committee also found that that decisions concerning the bankrupt being permitted to travel overseas were discussed while socialising with him over lunch, and those decisions were not sufficiently documented nor properly based on objective criteria.

“Ms Thomson allowed the bankrupt to travel without appropriately scrutinising the source of funding for international holidays, and did not conduct appropriate investigations into his assets or income.”

In early 2018 Thomson became the first bankruptcy trustee to be referred to a committee under the new rules but avoided sanction when that committee found in April of that year that the then Veritas Advisory trustee had no case to answer.

The Committee’s decision can be read in full at: Report of the Committee convened pursuant to s 40-50 of the Insolvency Practice Schedule (Bankruptcy) to make a decision about Ms Louise Thomson, a Registered Trustee

Be the first to comment on "Bankruptcy trustee axed by AFSA"