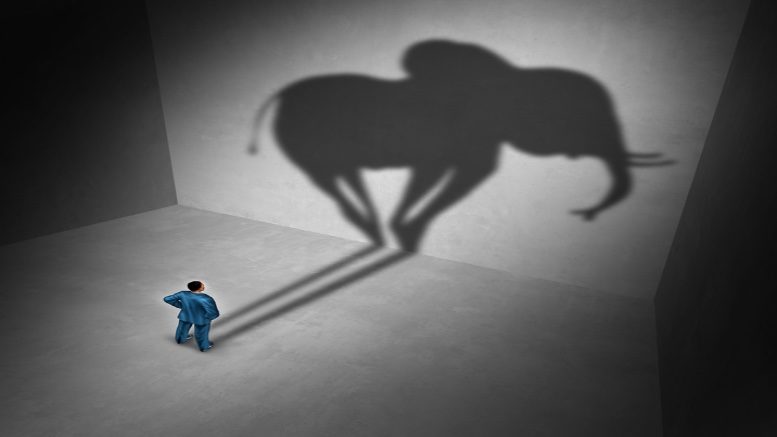 Telling an insolvency practitioner their application for additional remuneration is “misconceived” is like telling Bill Shorten his plan for getting the ALP into power would work if only the plan’s primary beneficiary wasn’t himself. Red rags ain’t in it.

So when an eminence of the Federal Circuit Court in Tasmania told trustee Brett Harrison that his application for a modest sum of future additional remuneration – sought after engineering a 100 per cent return – was misconceived because the trustee didn’t have standing and that he’d have to bear the costs of making the application well, never were sleeping dogs less likely to be let lie.

Fortunately, in Harrison in his capacity as Trustee of the property of Beck, a Bankrupt v Beck [2021] FedCFamC2G 5 Justice Robert Cameron granted the Hobart-based practitioner 28 days leave in which “to make submissions in relation to the order that the costs of and incidental to the application for approval of additional remuneration of the applicant not be part of the costs of the applicant’s administration of the respondent’s estate”.

In the wake the stinging and erroneous dismissal the Paul Cook & Associates director bound his wounds and accepted the judge’s invitation, confident he could show that his honour had erred in finding that “although under the general law a trustee has the right to be reimbursed or indemnified in respect of costs and expenses properly incurred in administering the trust, the trustee has no general law right to remuneration”.

As told in Harrison in his capacity as Trustee of the property of Beck, a Bankrupt v Beck (No 2) [2021] FedCFamC2G 315 that wrong was righted.

In submissions by Harrison’s counsel Jill Gatland the judge was referred to, among other things, Section 5-30 of the IPS (Bankruptcy) which identifies those persons deemed to have a financial interest in a regulated debtor’s estate.

Why a Federal Circuit Court judge would require such guidance remains a mystery but Justice Cameron saw the light and, overriding his previous finding declared: “The Trustee, therefore, did have standing to make the application for additional remuneration and so the finding that he was not entitled to claim his related costs from the estate was mistaken.

“In those circumstances, I accept the Trustee’s submission that it was reasonable of him to have made the application at the same time as he applied for other orders concerning the bankrupt estate and that was an efficient use of resources,” his honour said.

Now one might’ve thought that this was the time for Gatland and instructor Gino Pignone of Church & Grace to keep the foot on the throttle if not the throat and press for approval of the aforementioned application for additional fees. iNO’s sources confirmed that the judge actually asked if the applicant sought anything further. But he was told no.

Our mail is that the additional remuneration application has since been redirected to the Inspector General which means the trustee spares the judge further embarrassment and who among those who come frequently before judges don’t have an interest in sparing the arbiters of their applications humiliations so obviously double edged?