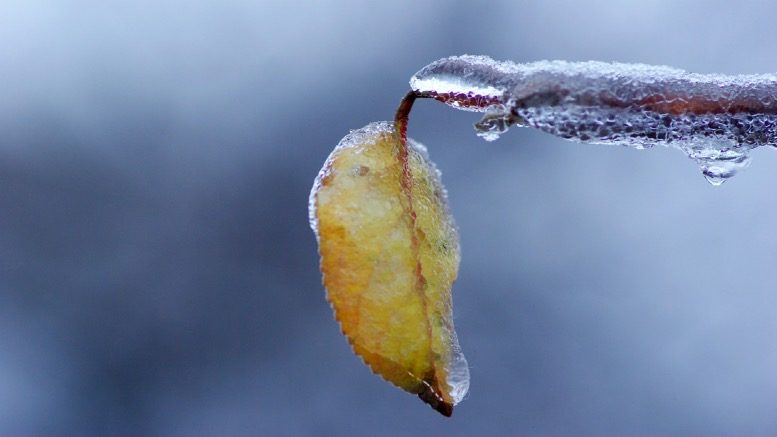 Being stung with an order to pay opponents’ costs can’t ever feel good but when the upside is orders freezing almost $6 million in proceeds from the sale of a property in the gracefully decaying suburb of Woollahra in inner Sydney then maybe it’s a shot of venom any trustee would bare their arm for.

“The Bankruptcy Trustee did not on the interlocutory applications seek to establish, by evidence and by reference to the administration of the estate, what would be an appropriate limit for the new freezing order, or the existing freezing orders if they were not discharged. Justice Elisabeth Cheeseman.“

Certainly we suspect Nicols + Brien co-principal Steve Nicols isn’t overly fussed, despite being ordered to pay 50 per cent of the costs of the first, second, third, fourth, and fifth respondents in his ongoing stoush with various parties who have interests in assets Nicols has identified as potentially vesting in the bankrupt estate of financial advisor Rick Frank Alfred Manietta.

In Nicols as trustee of the bankrupt estate of Manietta v Manietta, in the matter of Manietta (No 2) [2022] FCA 142 Federal Court judge Elisabeth Cheeseman said that Nicols was entitled to the freezing orders sought despite her reservations about how he’d gone about obtaining them.

“While I am troubled by the way in which the Trustee has conducted the present applications, I have concluded that in the final analysis this does not count against the making of freezing orders if I am otherwise satisfied the orders should be made in order to prevent the potential frustration or inhibition of the Court’s process,” her honour said.

“The concerns I have may appropriately be dealt with in requiring the Trustee to justify an appropriate limit to be included in any of the freezing orders that are made or continued, and in making appropriate costs orders.”

“The Bankruptcy Trustee’s failure to specify an appropriate cap on the freezing orders it sought in the context of the particular circumstances of Mr Manietta’s bankruptcy was a factor giving rise to the interlocutory applications and the incursion of unnecessary costs.

“The way in which the orders are now framed results in the pre-existing freezing order directed against the TAS Fund Trustee becoming unnecessary.

It is appropriate that this order be discharged. In this way the Manietta respondents have enjoyed some partial success notwithstanding that a limited freezing order has been made against the New Mizpah Trustee over their objection.

“Accepting that the award of costs is discretionary and based on an informed synthesis of the whole of the circumstances attendant on the applications, I am satisfied that it is appropriate that the Bankruptcy Trustee pay 50% of the Manietta respondents’ costs and otherwise the parties bear their own costs in respect of the two interlocutory applications,” the judge said.

Nicols’s sought a new freezing orders in respect of the Moncur Street Woollahra property which had not previously been restrained to supplement orders he’d obtained ex parte and continued by consent since 2020.

Justice Cheeseman said the Manietta respondents sought to discharge certain of the existing 2020 freezing orders and opposed the making of the new freezing order sought by Nicols.