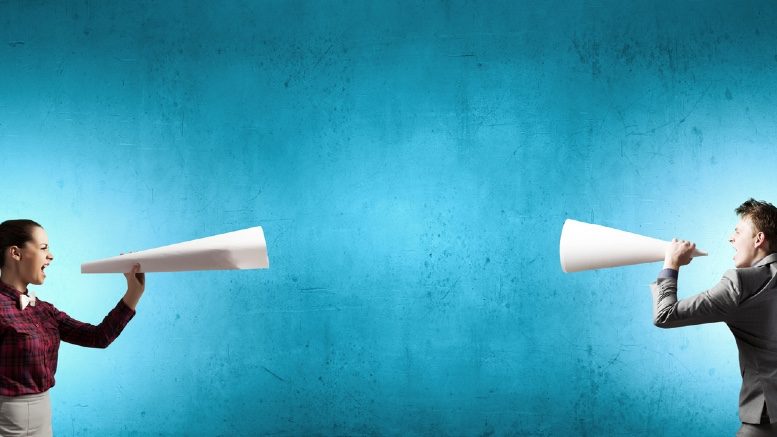 Sydney trustee Anthony Warner must be sitting on an estate flush with funds or is backed by a reliably liquid indemnifier after an appeals court deprived him of a nugget of residential gold and ordered him to pay the appellant’s costs of both the primary and appeal proceedings.

If Warner locked in an indemnity before proceeding with his action to overturn a two decade old transfer of property from one spouse to another – and what madness would possess a trustee to proceed without such – one would expect that he’ll be keen to see evidence of his indemnifier’s intentions to make good at the earliest opportunity.

Justice Flick, who retired from the court in October 2021, found that former panel beater and prestige auto dealer Brian McMillan had intentionally set out to defeat creditors when in May 2002 he transferred title of the McMillan family home in Strathfield to his wife Karin for $1.00 and assumption of all liabilities, including what iNO’s sources claim was at the time a not insubstantial mortgage.

Judgment was delivered in Warner’s favour in Warner (Trustee), in the matter of McMillan (Bankrupt) v McMillan [2020] FCA 1759.

Set one to Warner, who’d launched the bid to overturn the transfer after being appointed Brian McMillan’s trustee in bankruptcy in 2018. Justice Flick’s orders meant the McMillan’s Strathfield residence – purchased for $320,00 in 1995 – vested with the bankrupt’s estate.

A sale would’ve reaped significant sums to cover Warner’s fees and expenses with the likelihood of a surplus.

But the recipient of the impugned transfer, Ms Karin McMillan, wasn’t giving in.

She challenged the grounds upon which Justice Flick had based his decision and on February 23, 2022 the appeals court ruled that his honour had erred in finding that the main purpose of the transfer was to prevent, hinder or delay the Strathfield property from becoming divisible among Brian McMillan’s creditors.