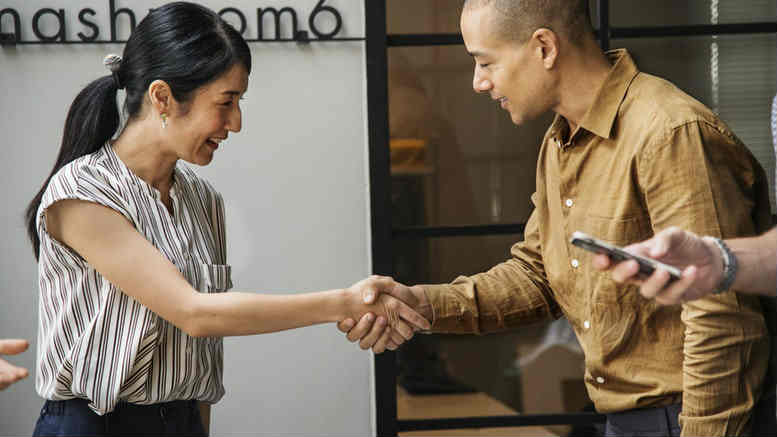 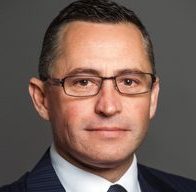 When’s money held on trust and when is it not? It’s a question that’s probably exercised the minds of FTI Consulting’s John Park and Kelly Anne Trenfield at least on occasion over the last couple of years in their roles as liquidators of claims assessor Stream Group (Aust) Pty Ltd (SGA) and NSW Supreme Court judge Ashley Black yesterday provided an answer.

The reason a decision was required flowed from arrangements in place between SCC and SGA which existed well before Heesh and Thaggard were appointed receivers of SCC on June 20, 2016, an appointment which coincided with WGIL and SCC entering into a deed of settlement in regards to WIP claims SCC had against WGIL.

WGIL agreed to pay SCC $287,000 but denied liability to SGA, even though in SCC and SGA’s arrangement, SCC invoiced for work done by it and by SGA for WGIL, and SCC would be paid by WGIL before remitting the appropriate sum to SGA in its capacity as agent for SGA.

On June 29, 2016 SCC was placed into liquidation with Clout Associates’ David Clout and Trish Talty appointed. According to the judgment they’re without funds and didn’t participate in the proceedings.

Park and Trenfield however clearly felt it was important to determine if the previous arrangements existing between SCC and SGA qualified for a finding that funds received by SCC were held on trust for SGA.

But as the judge found, “It seems to me that the balance of the case law indicates that any requirement to keep funds separate in a substantial consideration, not least because a party’s ability to mix monies with its own funds is generally inconsistent with a trust,” he said.

Further, the judge ruled that the arrangement between SCC and SGA and is administrators was “contractual in character rather than establishing a trust”, and “there was no suggestion that SCC was bound to, or did, keep the Westpac money separate from its own funds”.

The judge agreed to Heesh and Thaggard’s request that the costs of their application be paid out of the Westpac money but said “It is not immediately apparent why such an order should extend to the costs incurred by the SGA liquidators  …. but I will hear the parties if they wish to be heard further in that regard”.