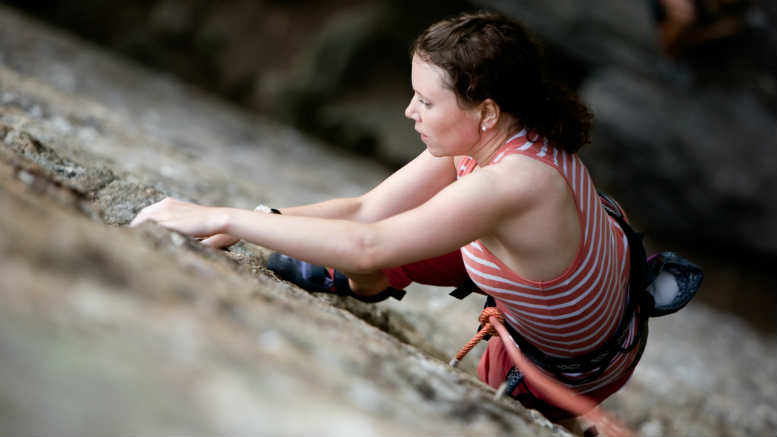 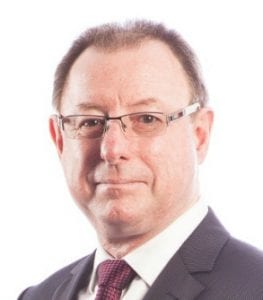 In all the excitement surrounding the Kilarnee and Amerind cases, similar questions about rights of indemnity and exoneration as they apply to trustees have been somewhat overlooked in the bankruptcy context, but the issues have been ventilated, most recently in Lane (Trustee), in the matter of Lee (Bankrupt) v Commissioner of Taxation (No 3) [2018] FCA 1572 (19 October 2018).

This one involves a preference paid to the Australian Tax Office (ATO) by Mr Warwick Lee, the trustee of a trust who subsequently declared bankruptcy.

Worrells’ Morgan Lane and Rajendra Kumar Khatri were appointed trustees of the bankrupt’s estate and recovered the preference but were uncertain as to whether it could be applied only to discharge trust debts to creditors or could also be applied to debts owing to non-trust creditors, or to their fees in priority for that matter.

The issues were raised but not explicitly dealt with in Lane (Trustee), in the matter of Lee (Bankrupt) v Deputy Commissioner of Taxation [2017] FCA 953 (18 August 2017).

“Central to many of the questions raised is the issue of whether Mr Lee’s right of indemnity out of certain assets which were held by him on trust can be utilised for the purposes of meeting the claims of “non-trust” creditors or the claims of the trustees in bankruptcy for their costs, expenses and remuneration of the administration of the estate,” Federal Court judge Roger Derrington said last week.

“Other questions arise as to the entitlement of the Australian Taxation Office (ATO) to priority over other “trust creditors” in respect of an asserted Superannuation Guarantee Charge and as to the proportions in which funds may be distributed amongst the creditors.”

In the August 2017 judgment Justice Derrington ruled that they could. In the October 2018 judgment he qualified his conclusions by observing that the High Court had granted special leave to appeal the Amerind decision and that the ATO has appealed his August 2017 orders, though the Deputy Commissioner of Taxation (DCoT) was not pressing that appeal ahead of any hearing of the Amerind appeal.

INO’s legal audience might also appreciate the judge’s restrained criticism of  “…the current public zeitgeist, apparently generated by the utterances of erstwhile judicial officers…”which ” emphasises the temporal aspects of the production of judgments rather than their quality, utility or effectiveness”.

“For that reason, the further deferral of judgment until the legal position is clarified is not warranted lest it engenders the usual uninformed, media criticism,” he said.

This is likely in reference to the September 29, 2018 article in The Australian newspaper authored by Dyson Heydon, in which the former High Court justice said: “Australia has experienced very long judicial delays in delivering judgments on the part of some judges in some courts. It is surprising that Australian journalists have rarely criticised these delays.”

Be the first to comment on "To trust creditors, or to all – that is the question"