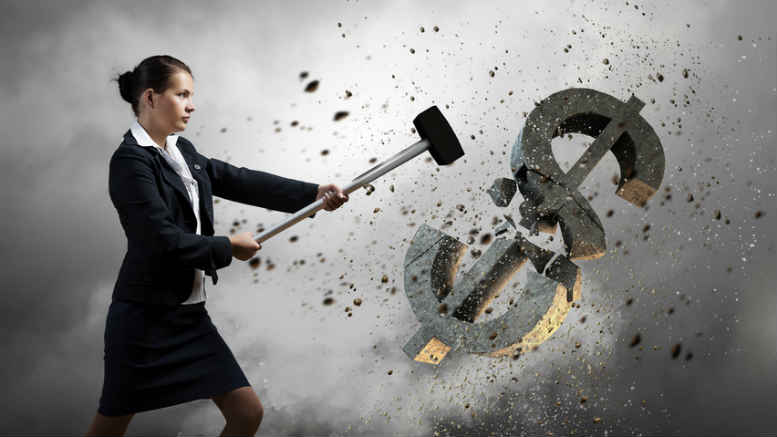 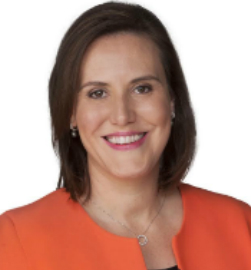 The reforms – which are a centrepiece of Financial Services Minister Kelly O’Dwyer’s anti-phoenix crusade, will:

That last initiative relating to expanded ATO powers looks very much like a reference to the Draft Treasury Laws Amendment (Black Economy Taskforce Measures No. 2) Bill 2018: Removing tax deductibility of non-compliant payments so it’ll be interesting to see what unintended consequences might evolve – a new genre of preference payments perhaps?

Minister O’Dwyer depicted the reforms as a boon to law abiding businesses that can’t compete effectively against those that avoid tax and other obligations through phoenix conduct.

“The Government is cracking down on illegal phoenix activity for the benefit of all the hard-working Australians who are negatively affected by this abhorrent behaviour,” she said.

“This reform package is based on strong support provided from stakeholders in response to the consultation paper, and is informed by the work of the Government’s Phoenixing Taskforce.

“The package will give our regulators better tools to deter and disrupt this illegal activity,” Minister O’Dwyer said.

A look at the key amendments being proposed shows that Treasury is finally tackling the issue around the assignment of debts for less than full value, something that has assisted related party creditors in their efforts to manipulate outcomes by controlling creditors meetings.

“These amendments require external administrators to ask creditors (whether the creditors are related creditors or not) to provide evidence in writing in relation to any assigned debt and the
consideration provided for the assignment,” Treasury said in the exposure draft’s explanatory statement.

In its media release Treasury described the reforms as ” …. tightly targeted at those who misuse the corporate form, while minimising any unintended impacts on legitimate businesses and restructuring.

“The proposed reforms follow extensive public consultation undertaken in 2017 and have been informed by the work of the Government’s Phoenix Taskforce.”