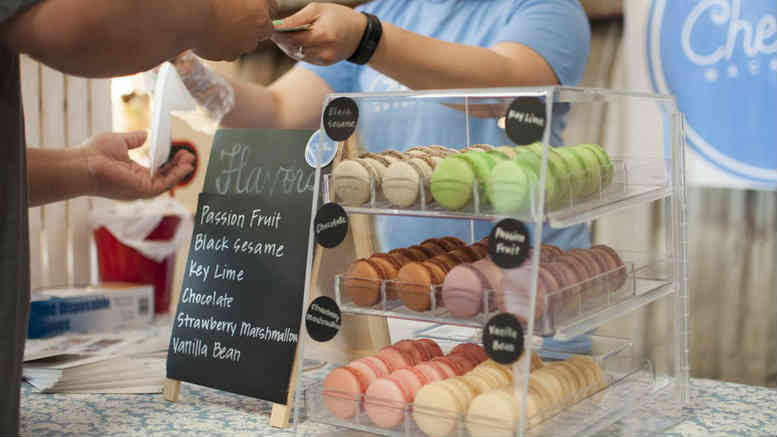 Tightrope liquidator Stephen Hathway will have more than macaroons for creditors. 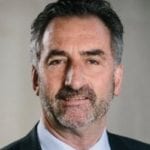 Tightrope Retail liquidator Stephen Hathway: after four years a settlement is suddenly in the offing.

After four years of near Spartan resistance, Stephen Hathway has unexpectedly extracted a settlement from the family behind the failed, cheap-as-chips girls wear outfit, Tightrope  group.

On Monday, orders were made by consent between Hathway as liquidator of Tightrope Retail and Tightrope Wholesale and Robyn Tripolitis, wife of bankrupt company founder John Tripolitis.

Those consent orders came on the eve of the scheduled commencement of a 10 trial during which the court would’ve heard details of allegedly flagrant phoenixing of various Tightrope businesses and quite possibly a recounting of evidence extracted from public examinations, which included John Tripolitis telling the court: “ We conduct our business in the European Style. We pay the rent but we don’t pay taxes”. Obviously he met the southern European way.

Hathway was tightlipped when contacted by SiN, explaining that the terms of the settlement would need to be approved by creditors but the orders made on Monday reveal that restrictions have been lifted to allow Robyn Tripolitis to sell various properties in which she has an interest.

These include a waterfront home on Seaforth’s Gurney Crescent and an oceanfront residence at Collaroy on Sydney’s northern beaches.

The orders require that the proceeds of those sales be paid into the court and likely form part of the settlement deal Hathway will take to creditors.

In the meantime Tightrope’s creditors can also look forward to getting a piece of $1.5 million or so expected from the auction of an apartment formally held by daughter Kristina Tripolitis in a small block on Waruda Street, Kirribilli.

Be the first to comment on "Tightrope: “European way” unravels on eve of hearing"