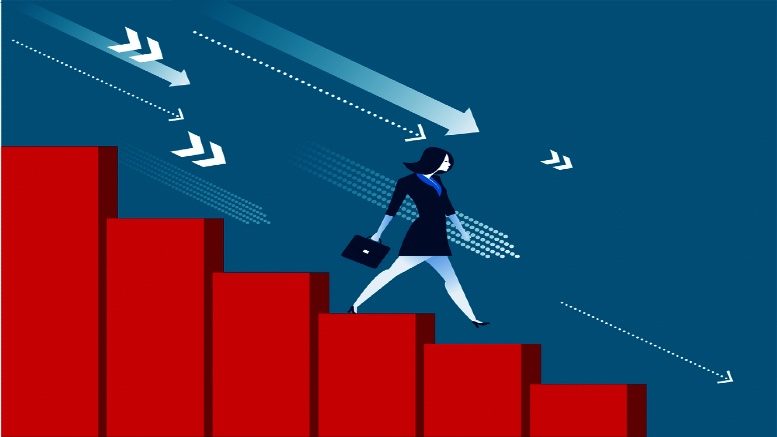 A recent decision in the Supreme Court of Victoria has highlighted how vulnerable to challenge can be the validity of a receivership appointment.

The details are contained in Ozkar Pty Ltd v Ed’s Foods Pty Ltd & Anor [2022] VSC 207 which saw Ozkar Pty Ltd obtain orders restraining H&H Advisory principal Shahin Hussain from disbursing funds from the proceeds of sale of two properties while his appointor Ed’s Food Pty Ltd and Ozkar slug it out over a contested restaurant sale and whether alleged breaches of consumer law invalidate his appointment.

“The Court of Appeal was also of the view that insofar as there is a surplus remaining following the exercise of the power of sale, if agreement is not reached between the mortgagor and all subsequent mortgagees, a mortgagee holding a surplus can pay the money into court.” Judge Melanie loss.

Hussain is wisely adopting a neutral position. He wants to ensure that the sales of the two properties over which his appointor had security each settles without disruption and his fees and costs are similarly secured.

After exchanging contracts Hussain told Ozkar on March 24, 2022 that if it could not reach agreement with his appointor in relation to the disposition of the proceeds of sale, he would pay the settlement proceeds less his reasonable remuneration, costs of the receivership, and disbursements directly to Ed’s Foods subject to any order or direction of the Court to the contrary.

Ozkar responded with an urgent application, seeking orders that Hussain is obligated by his status as mortgagee to pay the funds that will be left after discharging the first mortgage holder Perpetual into the court, an application Hussain’s appointor Ed’s Food Pty Ltd opposed.

According to Supreme Court of Victoria judge Melanie Sloss: “Ozkar submits that the position of the receiver exercising a power of sale over secured property is similar to that of a mortgagee exercising a power of sale. In this regard, counsel referred to Residential Housing Corporation v Esber,[41] where the New South Wales Court of Appeal held that a mortgagee who holds proceeds of sale is not required simply to pass on the whole net proceeds to the next encumbrancer but is under a fiduciary obligation to all subsequent interest holders not to prejudice their interest in the surplus by the manner in which those proceeds are disposed of.

“The Court of Appeal was also of the view that insofar as there is a surplus remaining following the exercise of the power of sale, if agreement is not reached between the mortgagor and all subsequent mortgagees, a mortgagee holding a surplus can pay the money into court.”

Her honour went on to say that in circumstances where Ozkar is challenging the validity of the underlying security supposedly justifying Hussain’s appointment as receiver and the existence of the debt sought to be recovered, “and contends that those funds are relevantly trust funds in the hands of the receiver, I am not satisfied that it is just in all the circumstances that Ozkar should be confined to its remedy in damages”.

“In my view, the balance of convenience would favour the grant of injunctive relief restraining the receiver from disbursing the balance of funds remaining to Ed’s Foods.

“As I have said, given the competing interests of the rival parties and the receiver’s claim for indemnity, the course which is most likely to ensure that the interests of all parties will be afforded proper protection, and thus which appears to carry the lower risk of injustice, is for the entirety of the net proceeds remaining in the hands of the receiver to be preserved and paid into Court or held in trust pending determination of the true status of those funds,” the judge said.