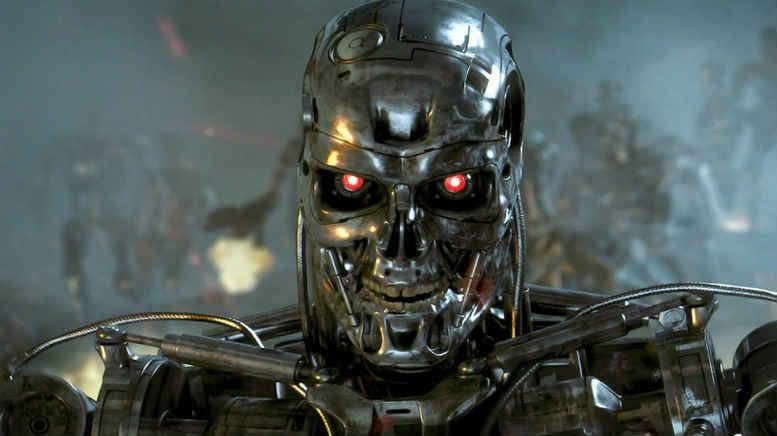 Creditor Monica Low has been pursuing a bankrupt estate for almost 25 years. 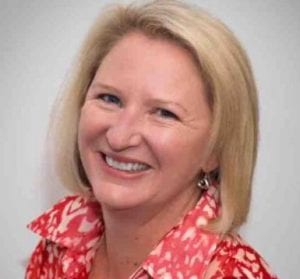 Bentley’s Kate Barnet: resisting a creditor who wants it all.

Bentley’s Kate Barnet might feel like she’s in Terminator III – or should that be four – as relentless creditor Monica Low, also known as Low Mooi Kwee – continues her seemingly endless pursuit of compensation from the estate of former bankrupt, Mathew Keralavakayil Mathai.

A resident of Vancouver, Low commenced her quest long ago and far away. It was 1993, in the suitably Bleak House-sounding Chancery Division of the English High Court in London’s Fetter Lane that the lady first filed her claim against Mathai, alleging that he had defrauded her out of three holdings of United Kingdom Treasury stocks.

Five years later the court found Mathai had, as Low alleged, forged her signature and that of another person so as to transfer the stock holding to himself. The Court ordered Mathai pay Low GBP179,575.24 plus interest and costs. And that was the beginning.

The judgment debt, which at considerable cost to Low was later transferred to Australia, was not paid. Nor was a subsequent bankruptcy notice complied with. On May 18, 2004 Mathai, who normally resides in Malaysia where he advises the Catholic Church on tax matters, was bankrupted.

Between then and Barnet’s appointment as trustee of the estate on September 3, 2013, at least $500,000 of Low’s money was spent indemnifying two other trustees and funding examinations and other legal proceedings aimed at recovering the judgment debt and associated costs and expenses.

During this period Mathai, who was discharged from bankruptcy in 2008, avoided paying a cent of either the amounts awarded in judgment against him, or for costs awarded against him. There was however, some progress.

In 2007 former trustee Des Ryan sought possession, under section 121 of the Bankruptcy Act, of two properties owned by the bankrupt or his relatives in Wellington Street in the Melbourne suburb of Kew. Low indemnified Ryan against any adverse costs order arising out of the section 121 proceedings and asked Ryan pay her a “risk premium” of 80 to 85 per cent.

In August 2010 Ryan was replaced as trustee by Simon Nelson. The Section 121 proceedings initiated in 2007 were subsequently determined in September 2011 in Nelson’s favour and the former bankrupt and his relatives were ordered to pay the trustee’s costs. They appealed and when that failed they sought leave to appeal in the High Court. That also failed. Along the way the estate also hosted now ex-trustee Paul Pattison.

After Barnet replaced Nelson in 2013 she auctioned one of the Wellington Street properties for $1.7 million. Almost $650,000 was paid out to Low comprising a distribution of $364,344 as the only unsecured creditor in the estate and $283,312 as repayment of funds provided to the various trustees under various indemnities. The second Wellington Street property remained in Barnet’s control.

But Low’s claim was for every realisable dollar. In 2014 she commenced proceedings against Barnet. Utilising section 109(10) she sought an order that she receive a “risk premium” from the estate. She also challenged Barnet’s adjudication of her proof of debt.

In his judgment of those proceedings, which can be read at: Low v Barnet (Trustee); In the Matter of Mathai [2015] FCA 1386  Federal Court judge Lindsay Foster found that: “”Since 1998, in the face of very significant and persistent resistance on the part of the bankrupt, Ms Low has diligently and tirelessly endeavoured to obtain the fruits of that judgment at very significant expense to her and at very significant personal financial risk.” But in his December 2015 judgment he declined to make the orders Low sought.

Barnet told SiN that in essence, Low wants every dollar that can be realised from the estate bar her fees and any still owing to Nelson and Ryan. Given the likely value of the remaining Wellington Street property vesting with Barnet, a sale would generate a sizeable surplus. Unsurprisingly, the lady appealed Justice Foster’s judgment. The appeal was heard this week and judgment has been reserved.