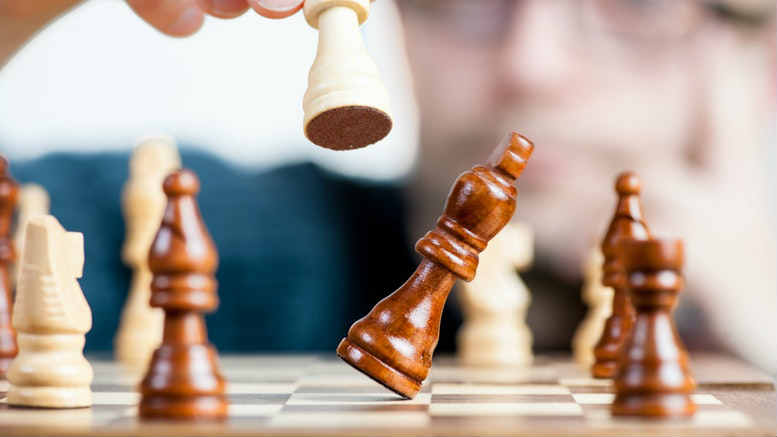 The battle for TEN may not be over with a key element of the VAs plan likely to be challenged in court. 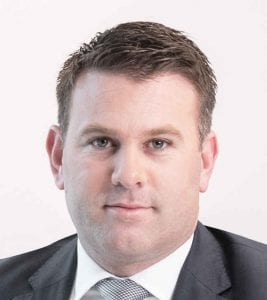 A critical element of the Network TEN – CBS transaction being engineered by voluntary administrators (VAs) KordaMentha looks set to be challenged, a court heard this week.

On Thursday, barrister Ian Jackman told Justice Brigitte Markovic that “other parties are likely to appear and may well oppose” the application by the VAs to transfer shares controlled by TEN’s three billionaire shareholders to the American entertainment behemoth.

Might two of the three – Lachlan Murdoch and Bruce Gordon – be preparing a last gasp tilt in expectation of an 11th hour shift in media ownership laws before CBS can digest the prize?

It was after all Murdoch and Gordon who precipitated TEN’s transition to administration and receivership after the pair withdrew guarantees sustaining the commercial television broadcaster’s debt financing facilities. SiN sought comment from Murdoch’s investment vehicle Illyria but had not received a response by deadline.

Jackman and barrister Tiffany Wong were appearing in the Federal Court in Sydney on behalf of VAs Jenny Nettleton, Jarrod Villani and Mark Korda.

The three were – among other things – seeking orders to ensure that they wouldn’t be personally liable under their indemnity as VAs of Ten Network Holdings or any of the other 13 Ten entities in VA if there was an insufficiency “arising out of or in connection with the Transaction Documents (including in respect of any monies borrowed, interest in respect of monies borrowed and borrowing costs).”

Justice Markovic was content to make the various orders sought, once the difficulties posed by the imminent commencement today of a new legislative regime under the new Insolvency Law Reform Act (ILRA) were surmounted.

But the VA’s plan – which involves utilising the transitional deed of company arrangement (DoCA) process employed for the Arrium administration – also requires court approval for the transfer of the shares held by Packer, Illyria and Gordon’s Birketu.

A source close to the administration said yesterday that lawyers acting for parties unknown had sought to be notified if and when the administrators apply to the Court under section 444GA of the Corporations Act for approval to transfer the shares.

Stephen Mayne of the Australian Shareholders Association’s (ASA) speculated that the challenge could come from Murdoch and Gordon.

“They’ll say they had a better deal,” Mayne said. “One that keeps it in Australian ownership and looks after shareholders.”

Mayne said the ASA had written to Treasurer Scott Morrison in the hope that he would pressure CBS to provide some level of return for ordinary shareholders.

“That said at the end of the day it’s been a commercial auction with a binding agreement signed so the business is going to collapse without CBS rescuing it,” Mayne said.

ASA director Allan Goldin confirmed the ASA had sought legal advice about options including a possible class action but had not yet received an opinion.

Under the terms of the deal arranged by the VAs and the receivers all three tycoons will be paid out. Secured creditor Commonwealth Bank of Australia (CBA) will also walkaway with its money but minority shareholders look certain to be wiped out.

The 444GA application however is dependent on TEN’s creditors voting in favour of the CBS offer, which according to reports values the network somewhere north of $500 million.

With the report to creditors delayed until Monday, no meeting is likely before Tuesday, September 12. If creditors do endorse the the CBS offer then the 444GA application will follow as soon as possible afterwards, with Wong telling Justice Markovic the VAs planned to bring the administration to an end some time in October.

Be the first to comment on "TEN shares transfer challenge likely: VAs"